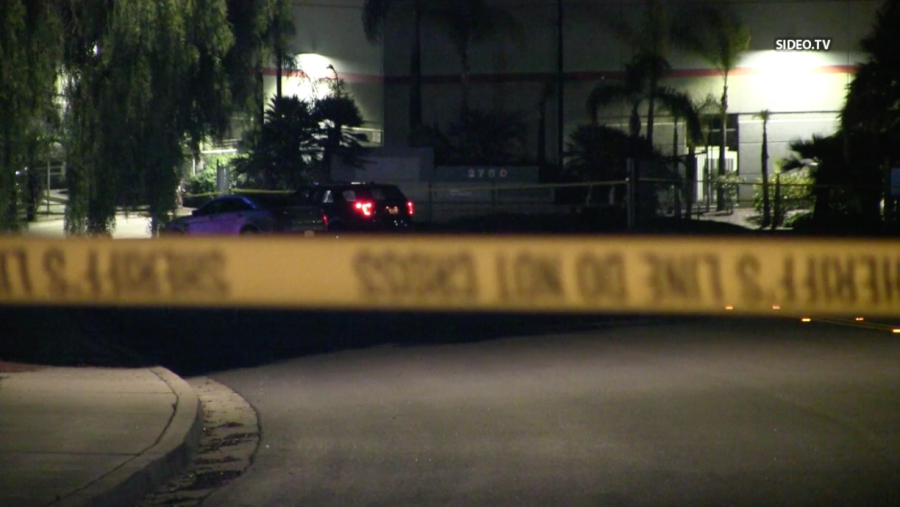 Sheriff’s deputies were called to the 2700 block of Via Orange Way around 10:30 p.m., according to the San Diego County Sheriff’s Department. When they arrived, they found a 19-year-old and a 60-year-old man with stab wounds.


‘He’s a brave boy’: Local police dog gets more than 100 stitches after being stabbed by man

A motive for the stabbings was not known, authorities said.