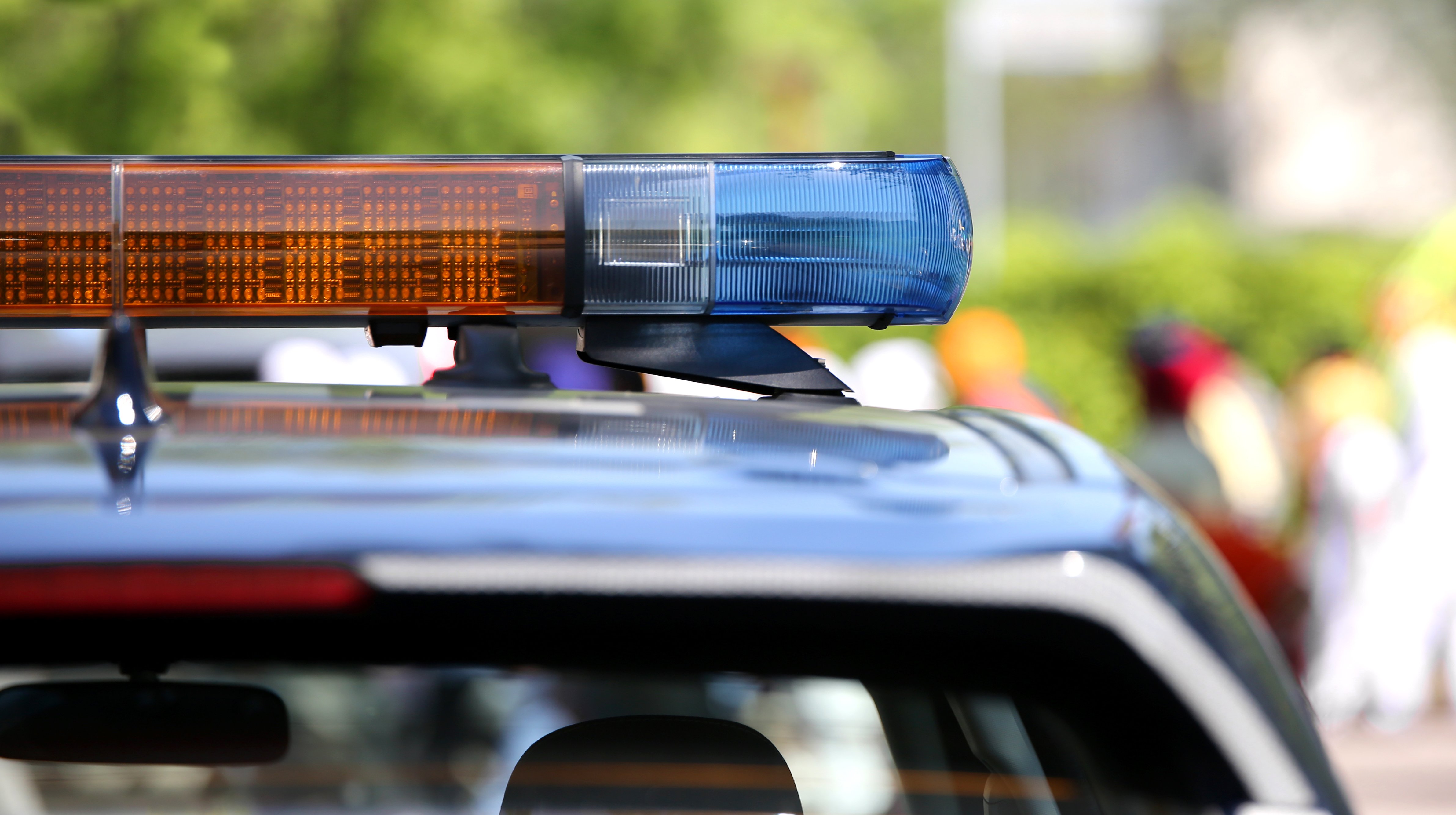 Coronado police announced officers will make extra patrols in the community after the department received reports of two teenagers being approached by strangers in separate confrontations they described as suspicious.

One incident happened at about 8 p.m. Saturday when a 16-year-old was taking her dog on a walk. While on the 400 block of D Avenue, she noticed a man walking towards her. To give him space, the girl walked from the sidewalk onto the street but the man followed suit and approached her on the road.

Police said he moved the two grocery bags he was carrying into one hand and grabbed her arm with the other. The girl screamed and was able to break free before running home. The man yelled an expletive at the girl as she ran away.

A Ring camera captured a portion of this incident, according to authorities. The man involved in the incident is described as being middle-aged with curly black hair. He wore sunglasses, a gray sweatshirt, white pants, was unshaven and had a white and blue grocery bag in hand.

Another disturbing incident was reported Tuesday when a 14-year-old boy was walking home from school at a bout 2 p.m. While in the alleyway between the 300 block of H and I Avenues, a man driving a black SUV stopped next to him and asked the boy if he wanted a ride. The boy declined and the man took off westbound on 3rd Street.

Police described the driver of the man as “heavy set” and added that they don’t believe both incidents are related.

Anyone who has information on either incident is encouraged to contact the Coronado Police Department at (619) 522-7350.