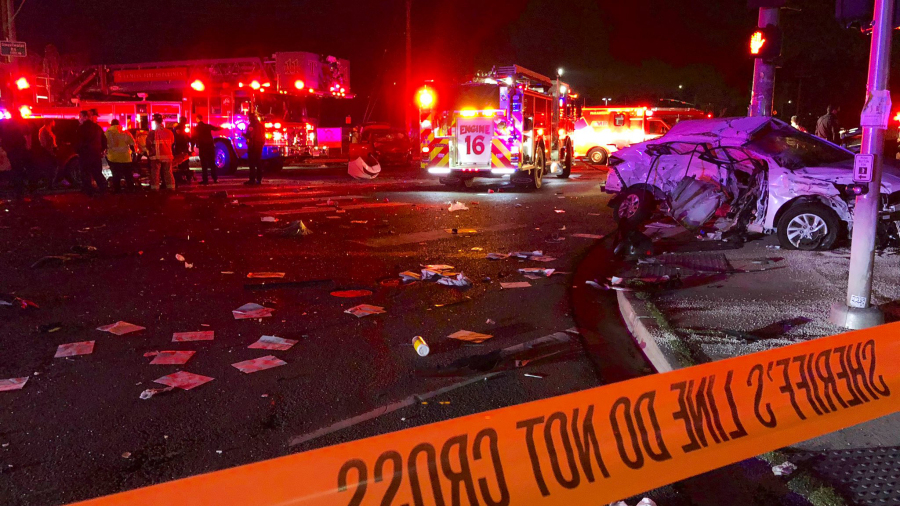 SAN DIEGO – A man died late Friday after being shot by a security guard near a downtown grocery store, local authorities say.

Just before 9:30 p.m., police were called to the area near the Ralphs supermarket on First Avenue and G Street. According to police, the security guard fired at least one shot at the man. Police attempted to perform life-saving measures on the victim, but he succumbed to the injuries, according to authorities.