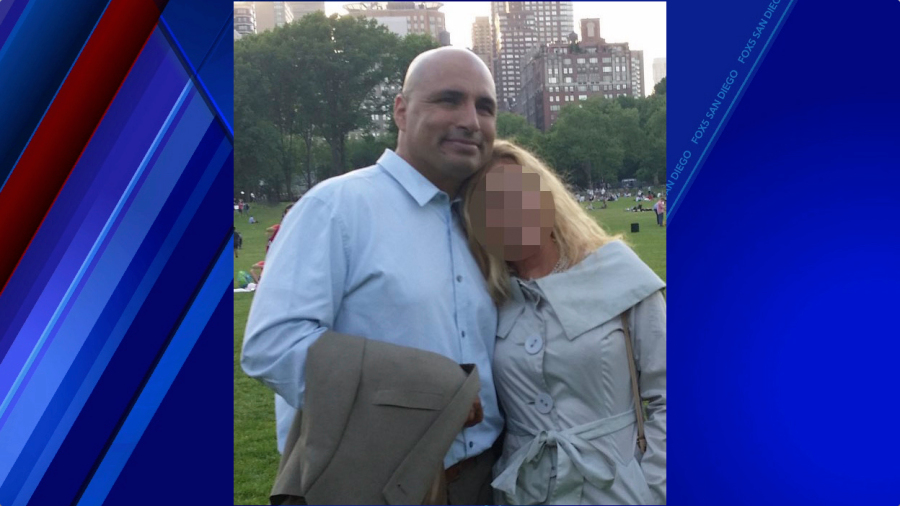 The sailor reportedly found the noose in his assigned bed area on Jan. 26, according to the San Diego Union-Tribune, citing an official not authorized to comment on the investigation. A Navy Surface Forces Pacific spokeswoman confirmed Tuesday that “an object resembling a noose” was found in a berthing area of the guided missile cruiser, which is based at Naval Base San Diego.