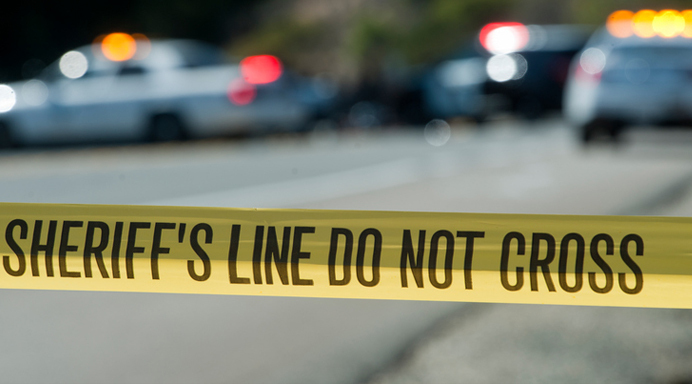 SAN DIEGO — A body was found in Solana Beach on Wednesday, prompting an investigation by authorities.

The San Diego County Sheriff’s Department said deputies responded to an area near North Highway 101 and West Cliff Street just before 11 a.m. Someone called 911 to report seeing a body on the ground, a spokesperson said.

The county medical examiner’s office is handling the investigation into what led up to the person’s death, according to the sheriff’s department.

The medical examiner’s office is also working to determine a cause of death for a 32-year-old man whose body was found on the beach in Encinitas on Tuesday.