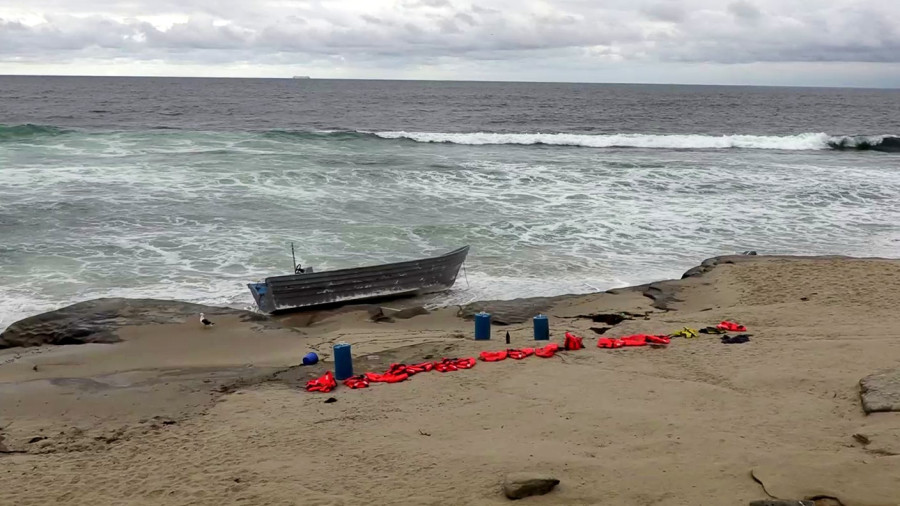 SAN DIEGO — Border Patrol agents found an abandoned panga on the beach in La Jolla Thursday morning and believe the boat was used to bring people into the U.S. illegally.

The boat landed near Whale View Point some time around 5 a.m., officials said. By the time authorities got a call about the vessel and arrived at the stretch of beach where the boat was sitting, they found only life jackets and fuel containers left behind.

“Agents canvassed the area thoroughly, but were unable to locate anyone associated with the vessel,” a U.S. Border Patrol spokesperson told FOX 5. The agency is still investigating and looking for witnesses, however.

Video from OnScene.TV showed about 20 safety vests lying on the sand beside the boat.

Pangas are low-lying fishing boats with outboard motors that are frequently used to sneak people or drugs into the country. U.S. Customs and Border Protection Air and Marine Operations agents seized the panga.