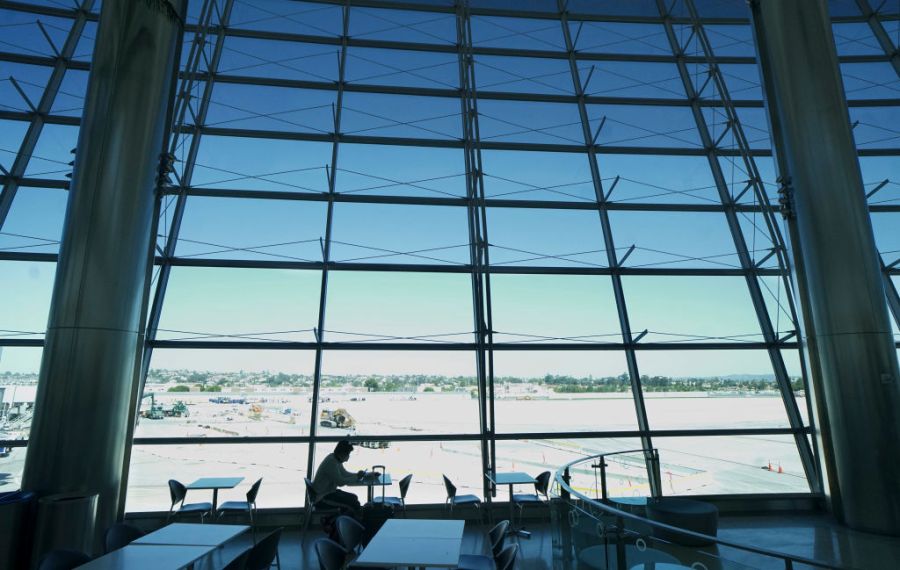 The flight will initially operate twice weekly on Thursdays and Sundays and increase to three times weekly, with Tuesdays added between Dec. 21 and April 26. The service will be the first-ever nonstop flights between Edmonton and San Diego.

Established in 2018 as an independent subsidiary of the WestJet Group of Companies, Swoop is Canada’s low-fare airline. Swoop’s fleet consists of nine Boeing 737-800 NG jets that have carried more than three million travelers in their three years of operation.

“It’s great news that San Diego International Airport will be getting a new carrier and a new international route in October,” said San Diego County Regional Airport Authority President and CEO Kimberly Becker. “We were in talks with Swoop pre-pandemic and are happy they are still committed to providing nonstop service between Edmonton and San Diego. We anticipate this route will be popular for Canadians as they look to escape the snow and take in the Southern California sunshine.”


Home prices up 3% in San Diego County as sales slip

Edmonton is the capital city of Alberta and is the northernmost city in North America with a population of one million. During the winter months, the Aurora Borealis is visible from Edmonton. Travelers can catch VIA Rail Canada at the Edmonton train stop and experience a train trip across the Canadian Rockies or take a drive to Jasper National Park, a world heritage site.

To view the schedule, fares, and flight times, visit flyswoop.com.