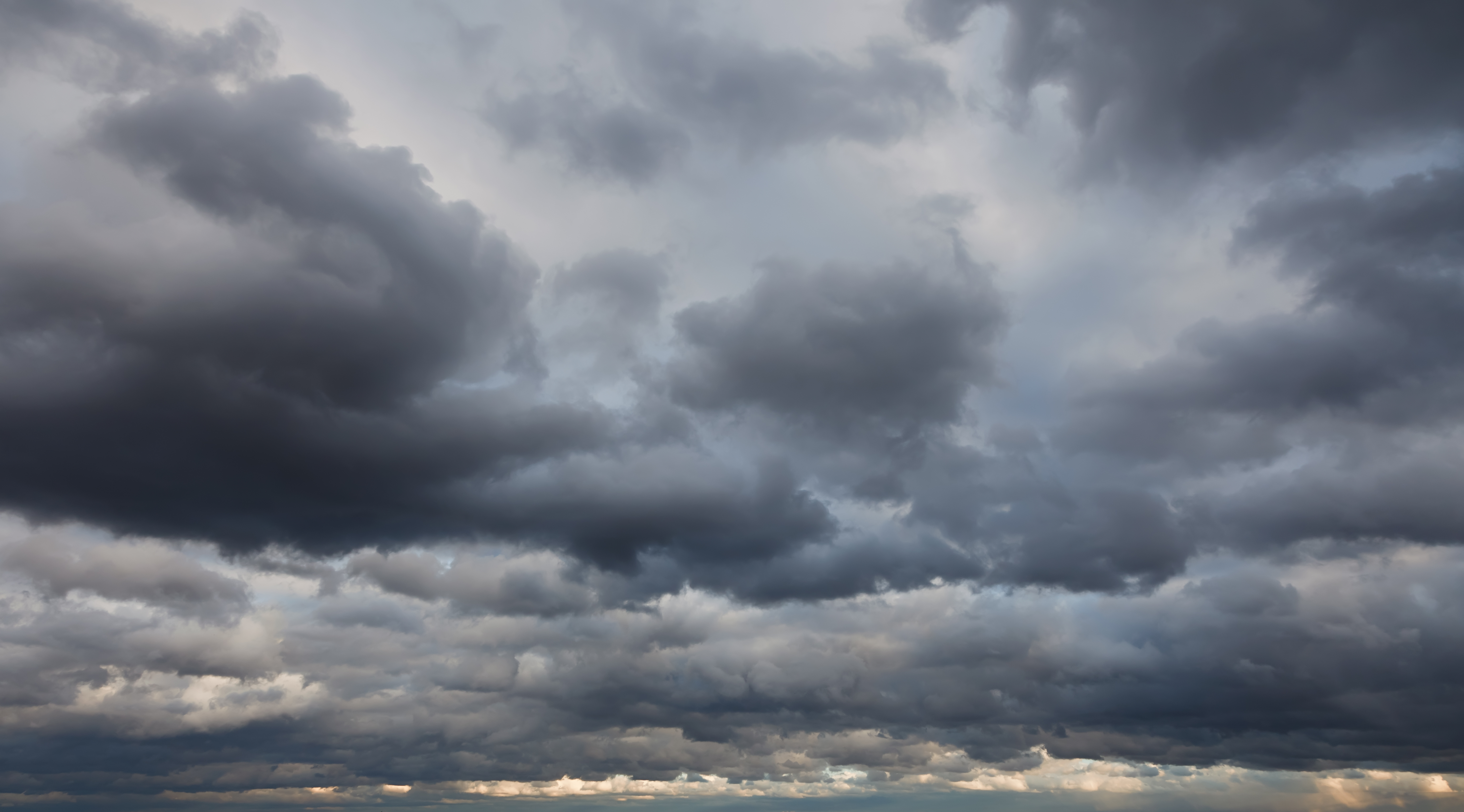 San Diego County will kick off Friday with a chance of light rain, along with breezy conditions expected to last through the weekend.

“We do see by 10 a.m., some light rain throughout San Diego County, hitting the coast, inland valleys and coast at that time,” Matthews said in her First Alert Forecast early Friday. “And it makes its way through, heading east, southeast.”

Matthews said skies should be clear by 7 p.m. There’s a slight chance of rain late Saturday night, possibly into Sunday morning. Valentine’s Day should be clear, sunny, and cool.

The National Weather Service San Diego said rainfall totals Friday for the region are mostly under one-tenth of an inch, so not much rain with this weather system. Less than one inch of snow is expected in San Diego’s mountains, above 6,000 feet of elevation.

“Breezy conditions, everywhere, for the next couple of days,” Matthews added.

The NWS said a high wind watch will be in effect from Saturday morning through the evening, impacting San Diego’s mountains and deserts. West winds between 25 and 35 mph are expected, with gusts up to 60 mph possible. The NWS said the strongest winds will hit that afternoons and evening.

High winds like this could topple trees and power lines, potentially causing widespread outages, the NWS warned. In the desert areas, winds could kick up dust and sand, reducing the visibility at times.

“Travel could be difficult, especially in high-profile vehicles,” the agency added.

Although this weather system will bring cooler temps, Matthews said that by the middle of next week, San Diego County should see days that are a bit warmer.

NBC 7 will keep you posted on the potential rain with our First Alert Weather here.

You can also check our radar below: