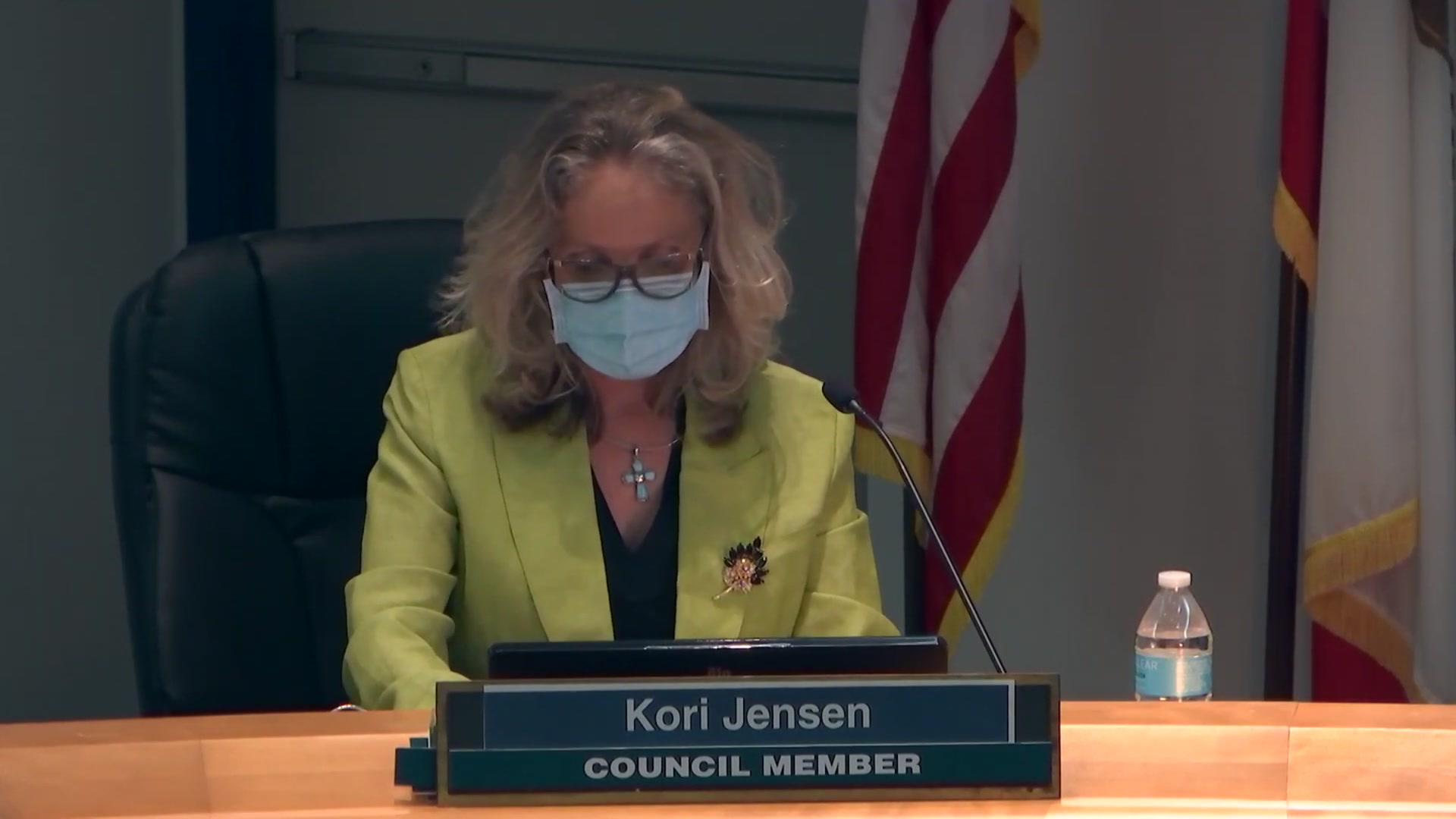 Just days after Kori Jensen was sworn-in as Oceanside’s newest city councilmember, some critics were saying it’s time for her to step down amid accusations she misled the city about where she lives.

“Miss Jensen is not eligible to represent District 1 because she does not live in District 1,” said resident Christina Sharp at the Feb. 3 council meeting where a ceremonial swearing-in for Jensen was held.

Sharp was one of several people who claimed Jensen, a realtor and drug and alcohol counselor, uses her house on Pacific Street as a vacation rental and lives in an apartment elsewhere. Jensen’s application for the job lists the house on Pacific as her residence.

Some people at the meeting praised councilmembers for choosing Jensen to fill the vacant council seat, but they appeared to be in the minority.

NBC 7 reached out to Jensen to hear her side of the story, and she responded via text message, “I cannot comment now but I will be able to very soon. I will contact you at that time.”

The San Diego County District Attorney’s office said it fielded public complaints and is now looking into the matter.

Rod Wilson who lives next door to Jensen doesn’t understand what all the fuss is about. He’s known Jensen for nearly two decades and said Jensen rents the house out mostly to friends and relatives.

“If you want to rent your house out to some of your relatives that’s fine with me,” said Wilson, who claims Jensen lives in the house more than half of the year.

Wilson said the controversy may be the result of politics.

“This is only a vendetta because she’s not part of the clique. She hasn’t been a part of the city government, which is good,” he added.