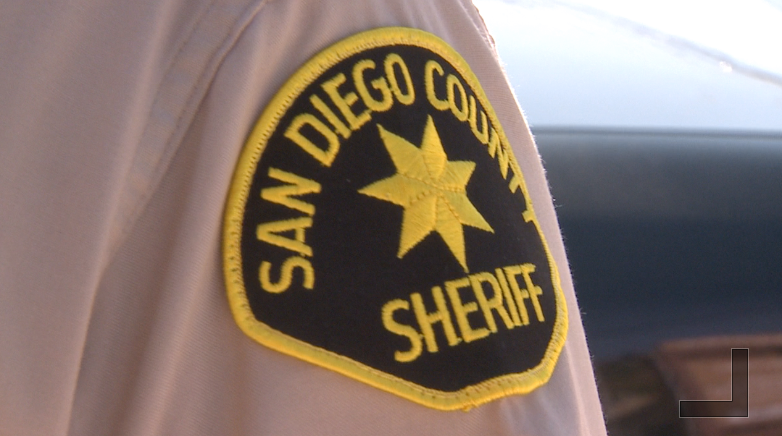 SANTEE, Calif. — Deputies say they’ve determined no crime was committed after they asked the public for help identifying a man who approached two kids in Santee.

The San Diego County Sheriff’s Department started investigating Saturday. Two kids were playing in front of a home on Stoney Creek Court when a man drove up to them around 4:30 p.m.

“The subject told the two juveniles that he was giving away free books and told them to go inside the back of the van and grab them,” the sheriff’s department said in a news release.

The children told their parents, who called law enforcement. The sheriff’s department shared an update later Saturday night, saying they located the van and the person driving it.

“After an investigation, it was determined no crime had been committed and there was some misunderstanding involved. We thank the public and the media for their assistance,” the department said.

No further details were released.