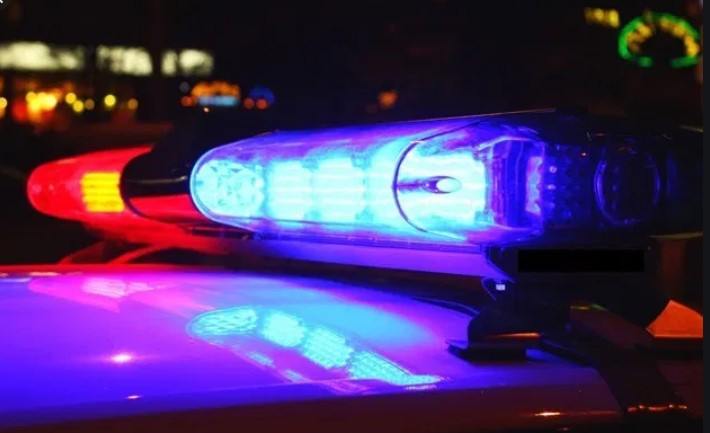 SAN DIEGO — A 56-year-old man suffered serious injuries Saturday when he was hit by a 19-year-old driver, who also crashed into two parked cars in Fairmount Park, according to police.

A San Diego Police Department spokesperson said a 19-year-old man was driving a white 2014 Toyota Scion southbound near 4000 Home Avenue around 3 p.m. when he hit a silver 2006 Toyota Sienna that was parked and unoccupied.

Police said the 19-year-old continued southbound as a 56-year-old man was getting recyclables out of the back of his car. The Scion hit the man and his Nissan Versa, pushing the Versa into a silver 2007 Honda Accord. The Accord was pushed into a silver 2017 Toyota Highlander, both of which were unoccupied, according to police.

The police spokesperson said the 56-year-old man was taken to the hospital with serious leg injuries that are not considered life-threatening. The driver of Scion complained of shoulder pain.