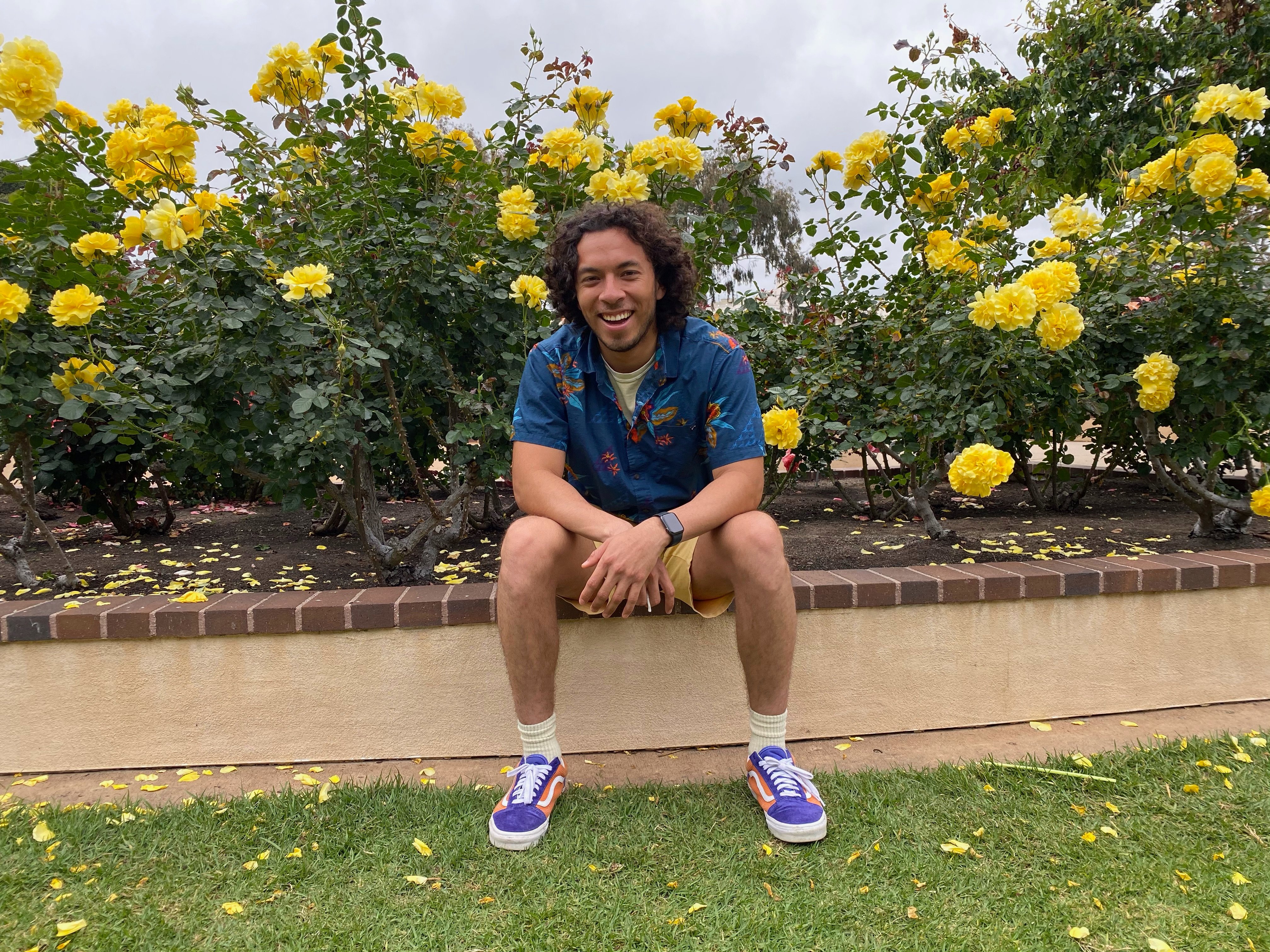 In just three weeks UCSD will hold its class of 2021 graduation ceremony, without one student in attendance.

“My aunt was so proud,” said Helma Zecena, Irvin Antonio Rojas’ cousin. “I think she’s probably the epitome of pride within our family.

Irvin Antonio Rojas, or Toño as his family lovingly called him, was set to be the first in his family to graduate from college.

“He was very dedicated to this school work,” said Zecena. “From high school, even from when he was a kid, he’s always been an excellent student. He got into the University of North Carolina’s Chapel Hill graduate program.”

A career in biochemistry awaited him until Sunday, May 16 when a 2016 Toyota Camry struck his 2018 Honda Accord and ended his future.

“This is so sudden and devastating to everyone,” said Zecena. “He was one of the oldest cousins and even the youngest feel it. He just brought a smile to everyone’s face.”

According to police, it happened around 10 p.m. in the Clairemont area.

A 29-year-old woman was driving eastbound on Balboa Avenue when she struck Toño’s car that was northbound on Mount Everest Boulevard.

“How fast was she going, did the lights not work or did somebody run a red light.” said Zecena. “We don’t know who did what we just know that she hit him.”

Toño was pronounced dead at the scene. The woman suffered life-threatening injuries and was taken to a local hospital.

Police are still investigating what may have caused the crash.

“We’re really just looking for answers,” said Zecena. “What happened, happened and now we have to try our best to move forward. We will always continue carrying him with us, every birthday, every holiday he will always be with us. But we do need closure. We really want to know what happened that night.”

Anyone with any information is asked to contact the San Diego Police Department.