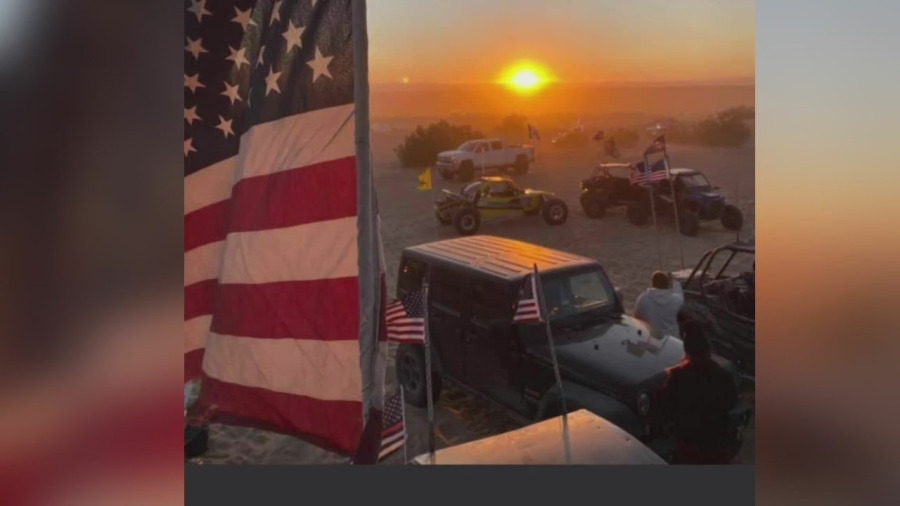 Millete went missing back on Jan. 7. Her car was left in the driveway, her cell phone turned off and her credit cards have gone unused. Investigators executed a search warrant at the family home a few weeks back but say it’s still classified as a missing-person’s case. At the moment, they have not publicly identified a person of interest.

The last time Maya’s sister and brother-in-law saw her was at the Glamis San Dunes on New Year’s Eve, a week before her disappearance. They think it’s possible she’s there now.

But as time drags on, the family says they are preparing for the worse-case scenario. Big crowds are expected out at the sand dunes for President’s Day weekend and they’re hopeful some of those people may be curious and lend a hand in the search. They say they plan to search the area near the Sand Highway.

“It’s just a very secluded area,” Drouaillet said. “I hate to say it, but if you’re trying to hide evidence or whatever, it would probably be one of the better spots to hide something.”