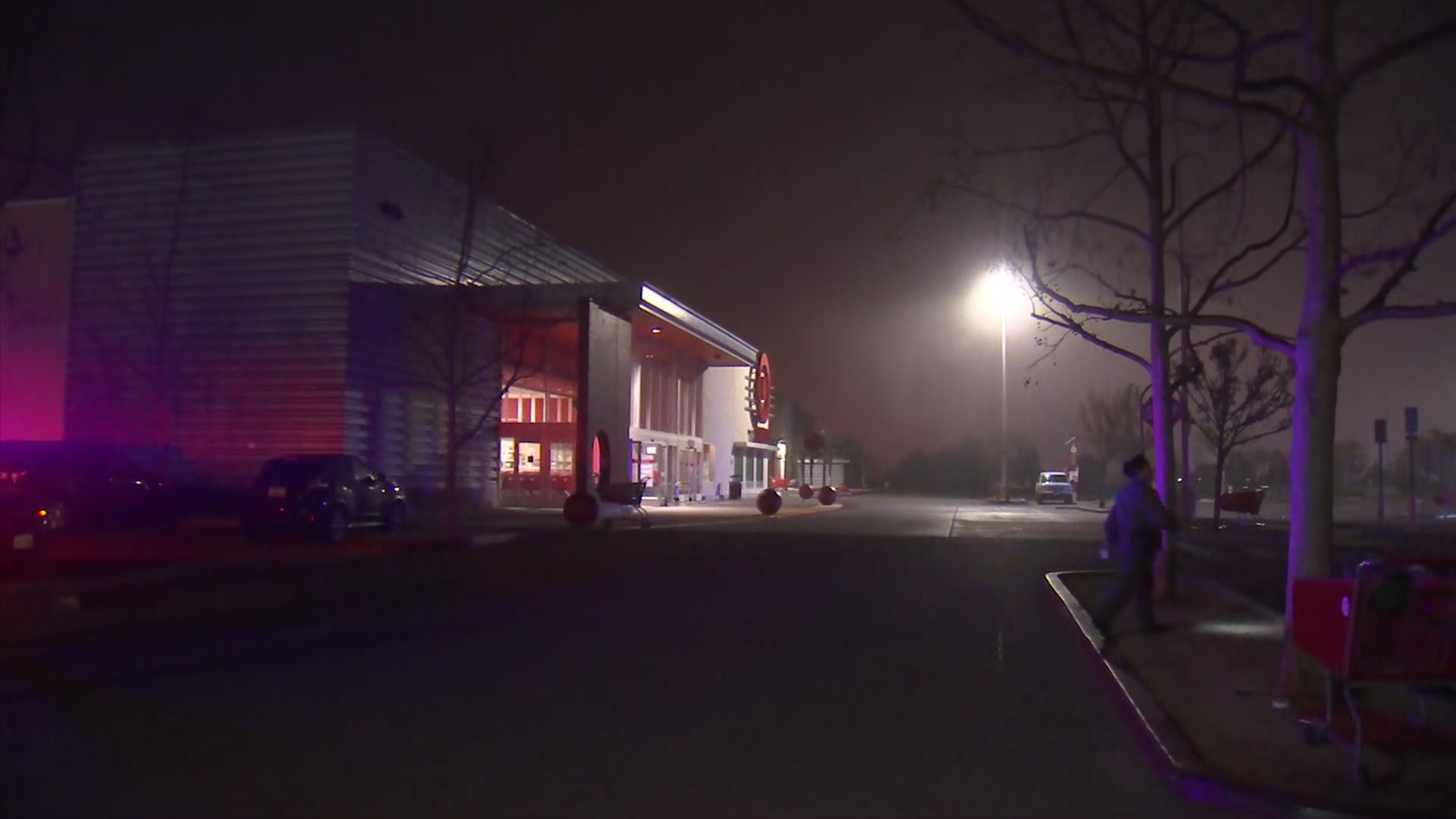 Multiple law enforcement agencies responded to a Target in Vista Tuesday night after customers and employees flooded 911 dispatchers with reports of an active shooter inside the store. What they actually heard turned out to be fireworks, which upset law enforcement and the public alike.

“It’s a strain on resources and what not, and thankfully the outcome is what we have, but I think it is pretty despicable for somebody to do something like this considering, like you just said, but right now with tensions as high as they are you can’t overlook anything. You’ve got to give it 100% until you find out any different,” San Diego County Sheriff’s Department deputy Terry Phillips said.

The incident was reported at around 9 p.m. at the Target on Business Park Way, north of W. San Marcos Boulevard. A string of loud cracks and bangs sent customers and employees running for cover, or toward a safe place where they could call 911.

Deputies, police from multiple North County departments, and CHP officers responded to the store. Dozens of customers and employees were found sheltering in place as law enforcement teams swept the store department by department.

About 15 minutes into their search, officers found spent firecrackers in a trashcan for sale, according to the SDSO.

Phillips said all the security cameras inside could lead investigators to whoever lit the fireworks.

No injuries were reported.

No other information was available.