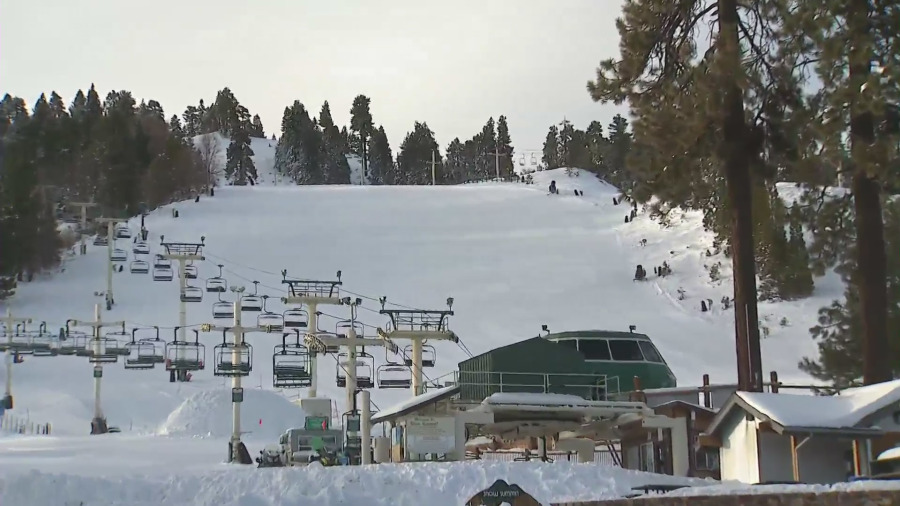 People living in or traveling to the Big Bear area were urged Friday to use extreme caution and avoid gatherings after several cases of the highly contagious coronavirus variant first identified in Britain were confirmed among locals.

The first two cases of the strain — officially known as B.1.1.7 — were detected in the popular tourist area in late December, and another two cases from mid-January were confirmed to be the same variant this week, according to a San Bernardino County news release.

“Cold weather combined with the Super Bowl and optimal ski conditions will tempt many people to gather indoors this weekend,” county Health Officer Dr. Michael A. Sequeira said in a statement. “But the growing presence of this dangerous strain make it extremely important for everyone to avoid any situations that could lead to transmission of the virus.”

The U.K. variant landed in the region after one member of a local household had contact with someone who’d returned from Britain on Dec. 11 and began showing symptoms Dec. 14, officials said.

All four of the area residents confirmed sickened with the variant have recovered, officials said.

Experts expect the U.K. variant to become dominant in the U.S. in a matter of weeks. So far, more than 600 cases have been detected in 33 states, including 145 cases in California, according to the Centers for Disease Control and Prevention.

The strain, which was first detected in the U.S. in December, spreads more easily and quickly than other coronavirus variants. Last month, scientists in the U.K. reported it may also be more deadly, but the CDC says more studies are needed to confirm that finding.

“The situation in the Big Bear area illustrates how easily and innocently these types of transmissions can occur,” Sequeira said. “That is why social distancing, wearing masks, washing hands, and complying with health orders and guidance are so important to protecting our lives and the lives of those we love.”