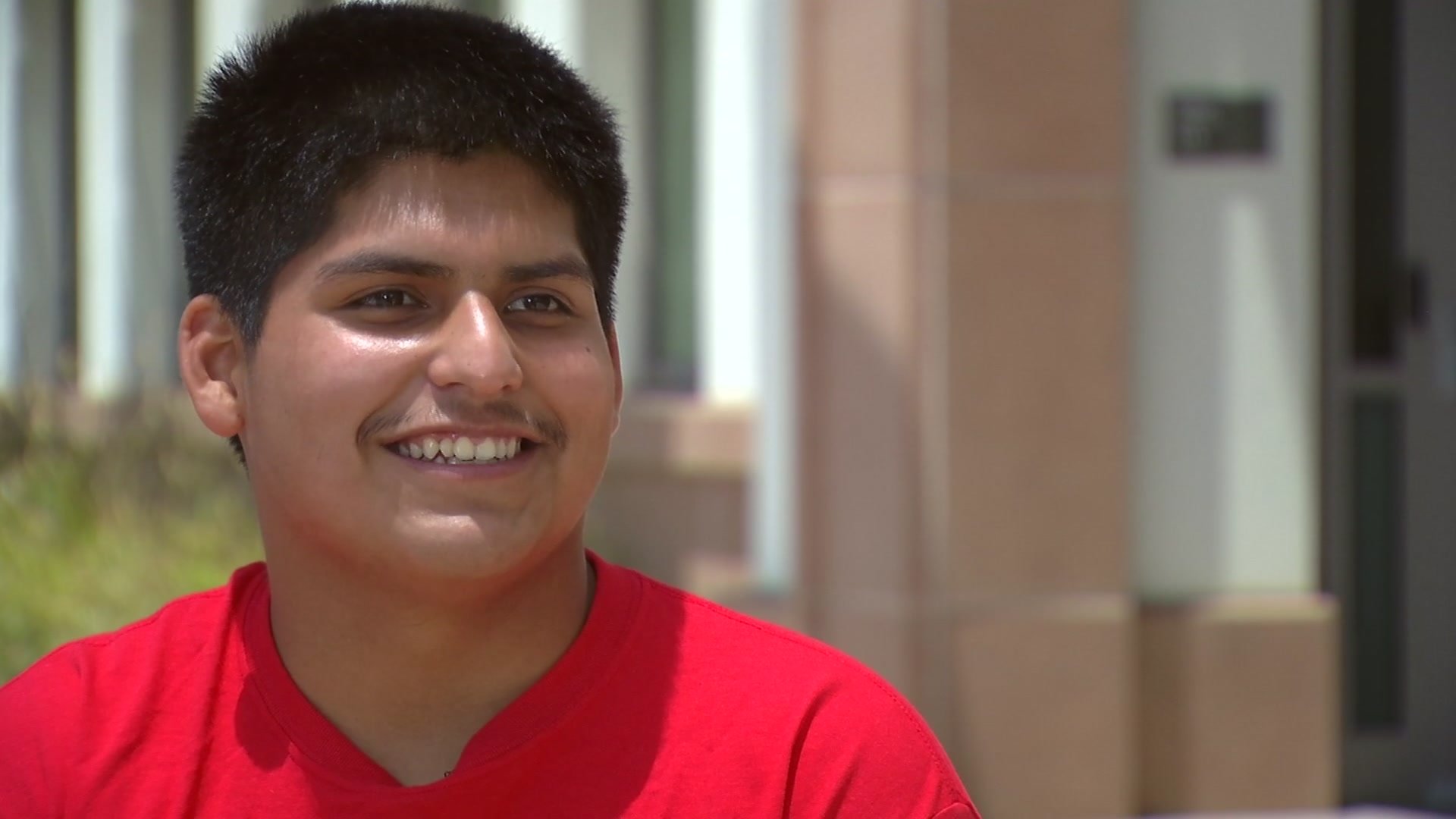 “I’m so excited to walk across that stage and give my final walk as a Hoover student,” he said.

Belmudez joined the U.S. Army Junior Reserve Officer Training Corps (JROTC) when he was a freshman and is now a student commander. He enlisted in the California Army National Guard and will head to boot camp at the end of this month. When he returns, he will work part-time for the National Guard, and he will be a full-time student at San Diego State University where he will study civil engineering.

He sees racial division as one of the major issues facing the world and said his generation and those that follow are the hope for the future.

“I know there are a lot of things going on, and that we feel a lot of division, but just please, understand that we’re all one people and we all care about one another, and just come together,” Belmudez said. “We have to come together we have to.”

The Padres’ home will host more than a dozen SDUSD high schools beginning Thursday through Monday for graduating seniors’ commencement, the district announced.

“The class of 2021 has faced extraordinary challenges due to the pandemic,” San Diego Unified said in a statement. “Now, it’s time to celebrate the achievements of San Diego Unified’s graduating seniors with a special series of commencement ceremonies hosted by the San Diego Padres and Petco Park.”