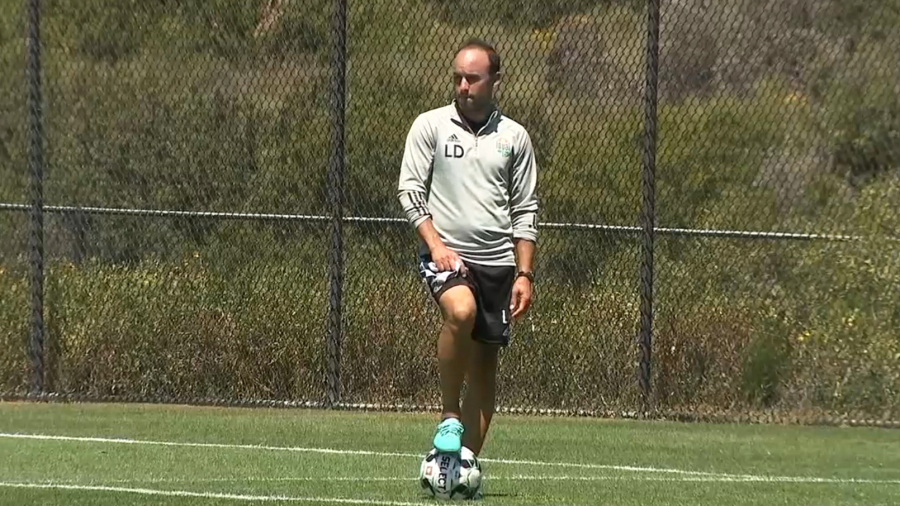 He’s hoping he’s made the right changes this year to help lead the team forward.

“I’ve made a lot of mistakes — that’s for sure,” Donovan said. “When you do this for the first time, there’s only one way to really learn and that’s by doing it and making mistakes.”

Donovan, the team’s co-owner and manager, said one of those changes includes doing more due diligence to find players who fit into the team’s culture. The team added four new players in the offseason, including forward Corey Hertzog and defender Thomas Vancaeyezeele, while three players from the 2020 squad signed elsewhere.

“There is no player that is so talented that if they’re just a total jerk, we’re just going to sign them,” Donovan said. “That’s first and foremost. I am very fortunate in my life that I got to play for a long time. (I’m) in a situation in my life where I don’t have to do this. I choose to do this. So I don’t want to be around people who are negative energy.

“We spend a lot, a lot of time recruiting the type of people we want here.”

What can fans expect to see from Donovan’s club this season? He said he wants to further refine the team’s tempo and pace to take control of games.

“A lot of times in sports, people assume that you sort of just roll the ball out and we’ll see who wins and who makes a few plays on the play,” he said. “That’s certainly one way to approach the game, but we want to go into the game knowing that we are going to be in control of the game and the game is going to look the way we want it.”

He goes on: “It doesn’t mean we always win because other teams have good players and also some teams have an identity, too, that they’re trying to impose but we want to impose our will and our identity on the game and generally speaking when we do that in an effective way, it gives us a really good chance to win the game.”

Coming off a 6-5-5 record, Donovan believes the sky’s the limit for this team. Prepared and eager to dive into the season, he said his team is ready to take on whatever the year brings.

“There’s not a team in this league that I would say we can’t beat when we’re playing at our best,” he said.

The San Diego Loyal take on the Rio Grande Valley FC Toros Thursday evening at 5 p.m. You can watch the game live here.