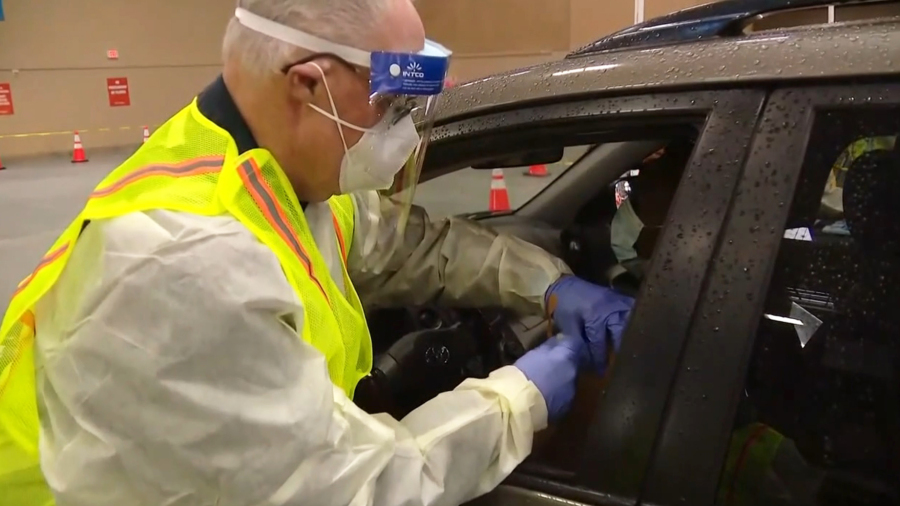 DEL MAR, Calif. – After an 11-day pause on the one-shot Johnson & Johnson COVID-19 vaccine, U.S. health officials are giving the green light to use it with advisers stating its benefits outweigh rare risks of blood clots.

UCSD Health says it will start to roll out the Johnson & Johnson vaccine as part of ongoing inoculation efforts.


US to resume J&J COVID vaccinations despite rare clot risk

But Dr. Shira Abeles, an infectious disease physician with UCSD Health, says it’s up to residents to decide if they want to take the J&J vaccine.

“People are going to make their own choice and for some people a single dose vaccine is absolutely the right choice,” Abeles said.

When making an appointment with UCSD, people will be able to pick which vaccine will be administered, corresponding with the day of inoculation, according to Abeles.

As of Friday, more than half of eligible San Diego County residents, or some 1.35 million people, have received at least one shot of the two-shot vaccines, according to the county. Nearly 33% of county residents ages 16 and older are fully immunized.

The state’s goal is to vaccinate 75% of people 16 and older to achieve so-called herd immunity — equating to around 2.02 million San Diego County residents.

The county said Friday it’s “awaiting further guidance” from the state’s Department of Public Health before resuming use of the Johnson & Johnson vaccine.

The super site recently hit its highest single-day totals since opening in February.

“Five thousand today in half a day, which is probably the most efficient sites in the county now,” said Dr. Ghazala Sharieff, Scripps Health chief medical officer for acute care, clinical excellence and experience.


FDA says now-plentiful N95 masks should no longer be reused