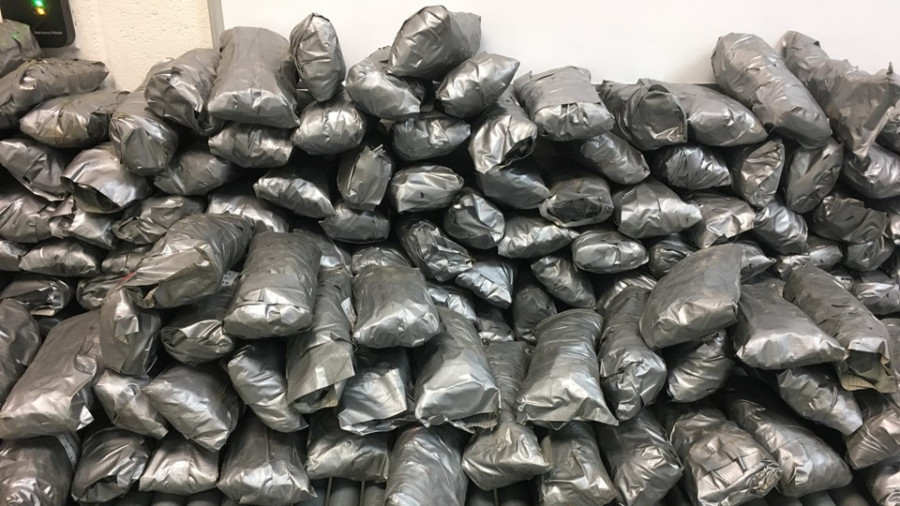 Juan Manuel Alvarez-Inzunza, 39, was indicted by a federal grand jury in 2015, and charged with conspiracy to launder monetary instruments and conspiracy to import and distribute cocaine and methamphetamine.

He was previously designated under the Foreign Narcotics Kingpin Designation Act for allegedly laundering money for top cartel leaders, including Joaquin “El Chapo” Guzman Loera, according to the U.S. Attorney’s Office.

Cardell T. Morant, Special Agent in Charge for HSI San Diego, said Alvarez-Inzunza “is responsible for moving millions of dollars in illicit drug proceeds from the United States into Mexico.”

Alvarez-Inzunza was arrested in Mexico in 2016 and has remained in Mexican custody until this week, when he was extradited to the U.S., arriving in San Diego on Wednesday, the U.S. Attorney’s Office said.