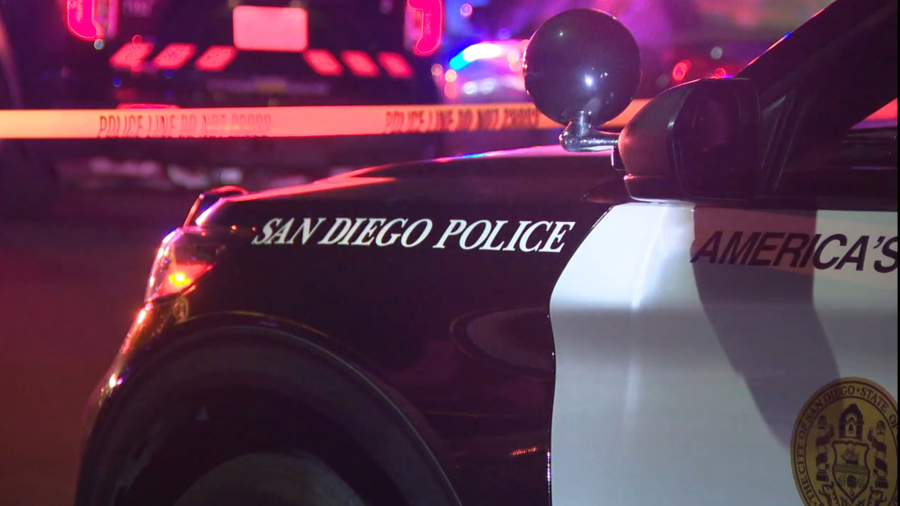 SAN DIEGO (CNS) – A 41-year-old man was jailed Saturday morning on suspicion he stabbed another man during a fight in the Gaslamp Quarter.

Witnesses told police the two men were arguing at 10:40 p.m. Friday near Fourth Avenue and Broadway and then the suspect punched the victim several times and left eastbound on Broadway, according to Officer Robert Heims of the San Diego Police Department.

Officers discovered the victim had been stabbed in the stomach and was taken to a hospital with non-life-threatening injuries, Heims said.

Police received information the suspect, identified as Anthony Buchanan, may have gotten onto a trolley and he was detained at the trolley stop in the 1800 block of South 32nd Street and arrested for the stabbing, Heims said.

The name of the victim was not disclosed.