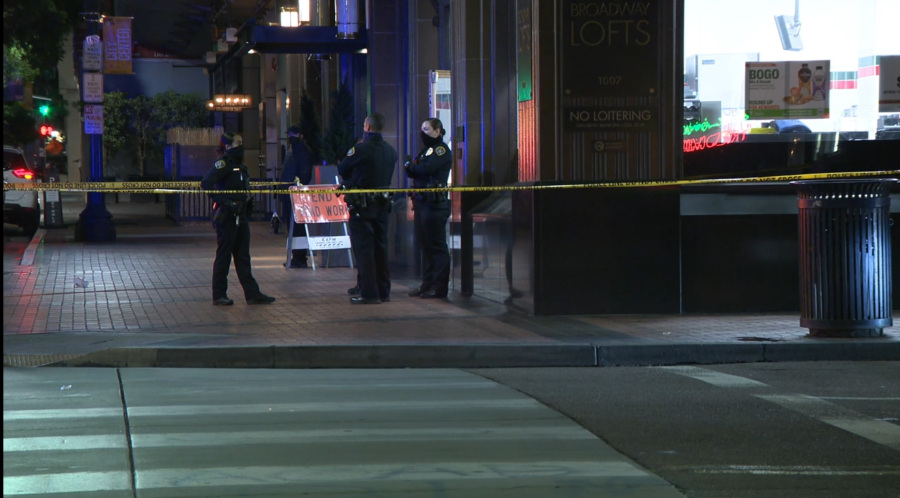 According to police, a man entered the convenience store and threatened a worker with what was described as a broken picture frame. The two briefly got into an altercation before the suspect ran out of the store with an unknown amount of goods.

The store worker chased after the suspect who soon ran into nearby police bike patrol officers, police said. He then was arrested without further incident.

That man, who has not been publicly identified, suffered a minor cut, officers say.

The worker had several bumps and bruises from the scuffle, but declined to be taken to the hospital, according to police.