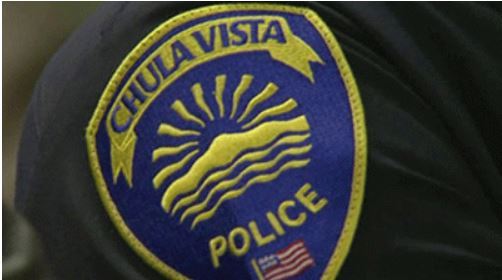 CHULA VISTA, Calif. — Police have identified a man killed in a shooting in Chula Vista over the weekend as a 36-year-old military member.

The Chula Vista Police Department started investigating early Saturday morning when someone called 911 about a suspicious car on Marquette Road. Dispatch got a second call about shots fired in the area, and police found a man hurt on the ground just before 12:30 a.m.

Officers started CPR on the victim, identified as Ramone Joseph of Chula Vista, and he was brought to the hospital, where he died from his injuries.

Police said Saturday that officers located a suspect vehicle near the area and chased it but the car got away.

Chula Vista police said they haven’t uncovered a motive in the shooting. They identified Joseph as a member of the U.S. military but no further details were released.

The department said its violent crime detectives continue to investigate Joseph’s death. They are asking anyone with information to call 619-691-5075 or San Diego County Crime Stoppers at 888-580-8477.