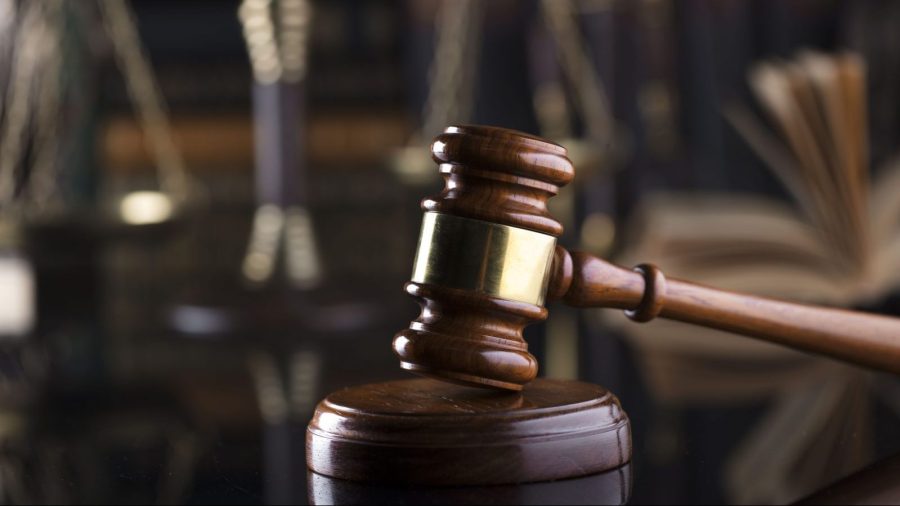 Oscar Rodas was convicted by a Vista jury last year and sentenced to 50 years to life in state prison for killing fellow Fallbrook resident Yesenia Becerril on Nov. 1, 2018.

She was taken to a hospital, where she was pronounced dead upon arrival.

Prosecutors alleged the relationship was abusive and began in 2012, when Rodas was 20 and Becerril was 13. About a month before she was killed, Becerril tried to end the relationship, according to the ruling issued by a three-justice panel of the Fourth District Court of Appeal.

Rodas reacted by repeatedly threatening to kill her, according to text messages referenced in the ruling.

On the night of the killing, surveillance footage showed him driving past Becerril’s home several times. Later, he confronted her on Vine Street and shot her twice.

Rodas was arrested the day after the shooting at the Color Spot Nursery in Fallbrook.

On appeal, his attorney argued there was insufficient evidence for first-degree murder, as the evidence did not show that the shooting was part of a preconceived plan. The appellate panel rejected that contention on various fronts, citing the texted threats, his search for her prior to the killing and his shooting her at close range.