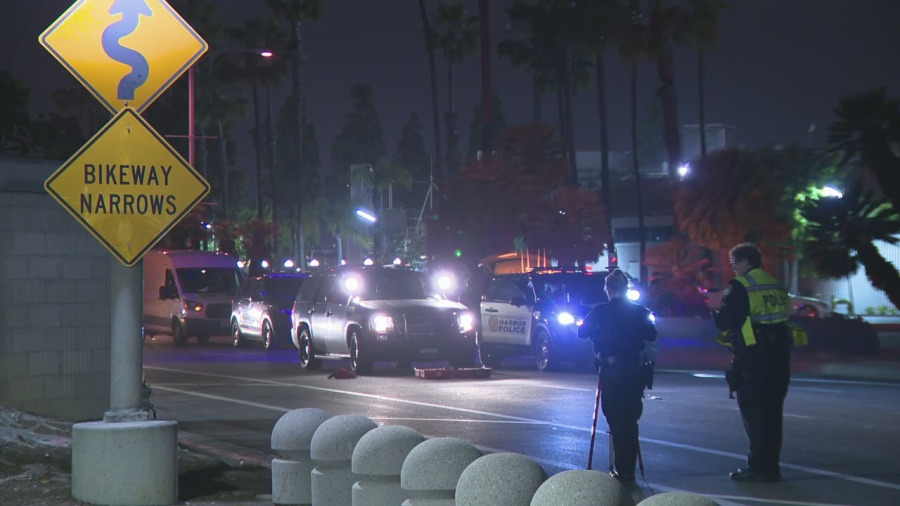 One person was hit and killed by a car in downtown San Diego on Sunday night, authorities said.

The crash happened around 10 p.m. on Harbor Drive, shutting down traffic between Laurel and Hawthorn Streets, according to the San Diego Harbor Police Department.

Police were urging the public to stay away from the area while they investigated the crash.

No information about the driver or the victim were released.