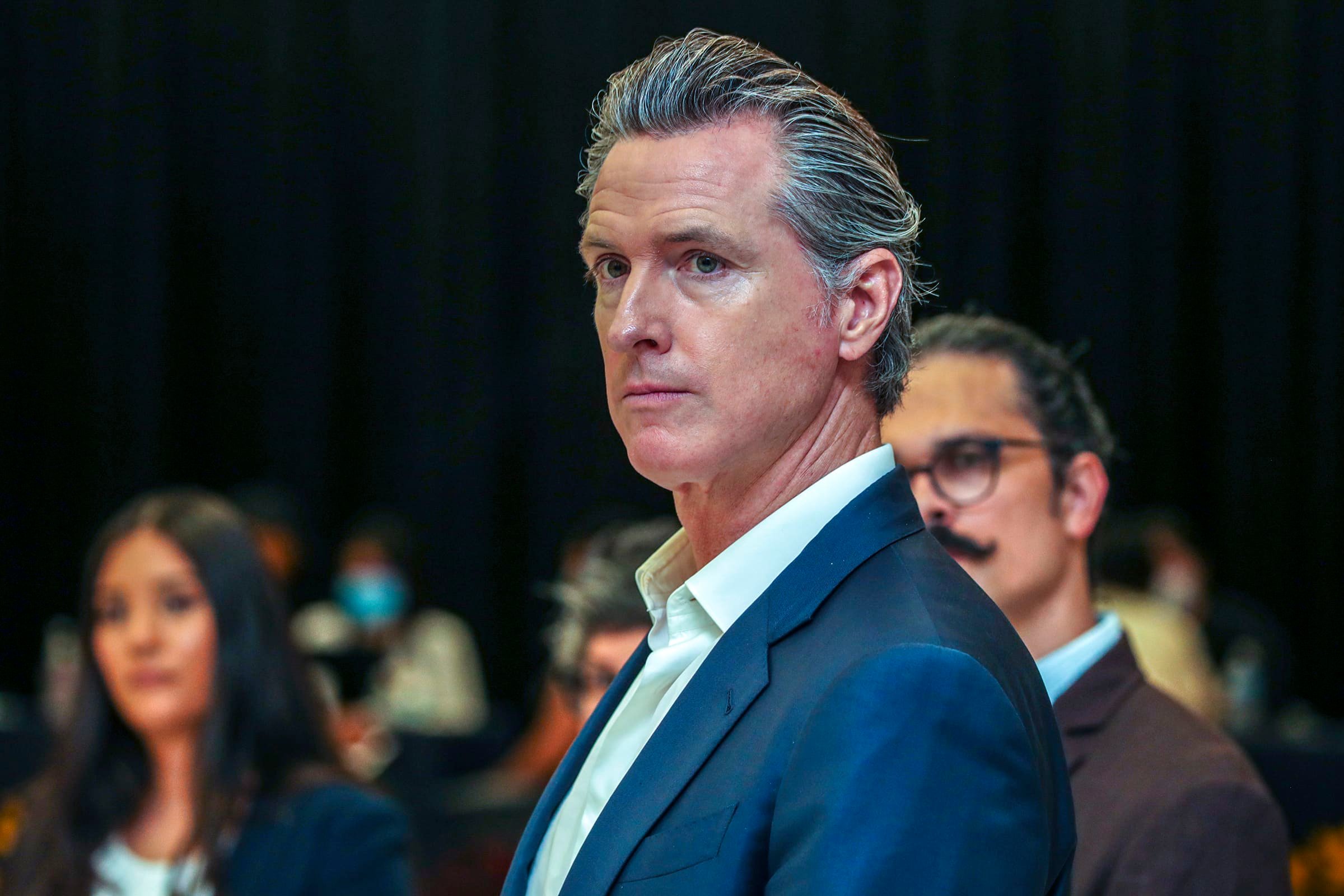 San Diego County voters will get to decide whether to keep Gov. Gavin Newsom in office or replace him with another candidate as early voting for the California recall election begins Monday.

In-person early voting will be available Monday through Friday at the San Diego County Registrar’s Office from 8 a.m. to 5 p.m., leading up to the election. Voters will be asked if they would like to recall the governor and if so, who should replace him in office.

The recall petition cited Gov. Newsom’s laws that have been “detrimental to the citizens of this state and our way of life.” The petition also referenced the state’s homelessness rate, tax costs and immigration laws among other things as reasons for the movement.

The special election effort began in June 2020 and petitioners gathered more than 1.6 million signatures that were verified, which allowed the movement to progress.

Dozens of Californians announced their run for office in wake of the special election, among the most prominent Republicans in the race include former San Diego Mayor Kevin Faulconer, former Congressman Doug Ose and businessman John Cox.

For more information on voting in the recall election in San Diego County, click here.