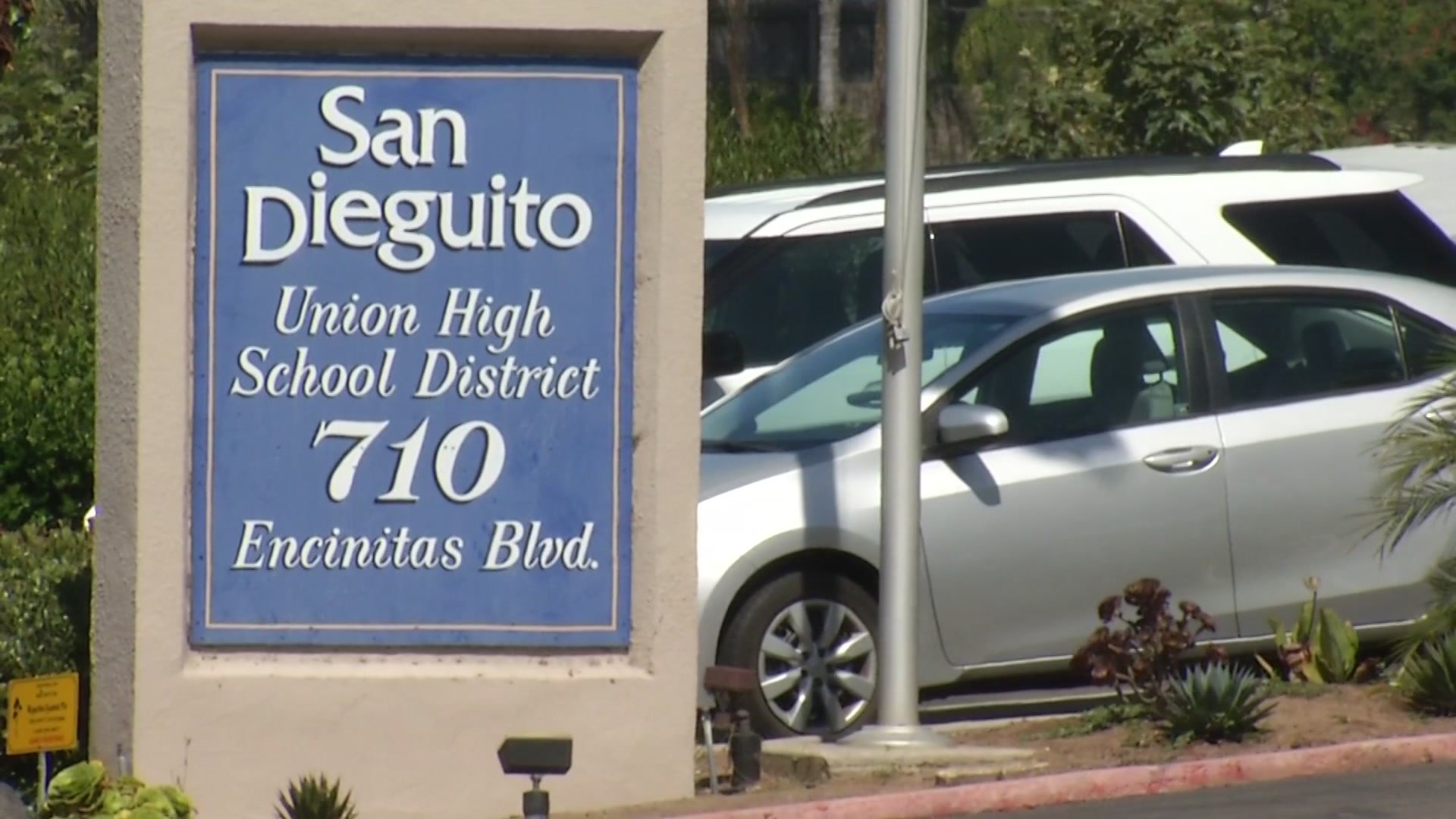 Some North County parents who have been eager to get their kids back into the classroom got some welcomed news Friday.

The San Dieguito Union High School District announced it’s ready to reopen on Monday, with or without state authorization.

In a letter to the school community, SDUHSD superintendent Robert Haley said the district is waiting on authorization to reopen from the California Department of Public Health, but it won’t make or break their reopening plans.

The district “remains committed to offering all students who selected “in-person” learning instruction the opportunity to access campus starting next week,” the letter said.

Haley told NBC 7 Friday he won’t stop trying to get authorization from the state to support what local leaders have already told them they can do safely.

“I cannot say as a superintendent that it would be safer for us to say to [students], ‘Stay home one more time.’ I can’t do it… I’m committed to teaching a class if I need to, or supervise students on a playground. To do whatever it takes. And as is our entire team. It’s time,” he said.

It’s somewhat of a hybrid model, where certain students return on that same day every week. The district’s goal is to eventually move to two days a week by the third quarter.