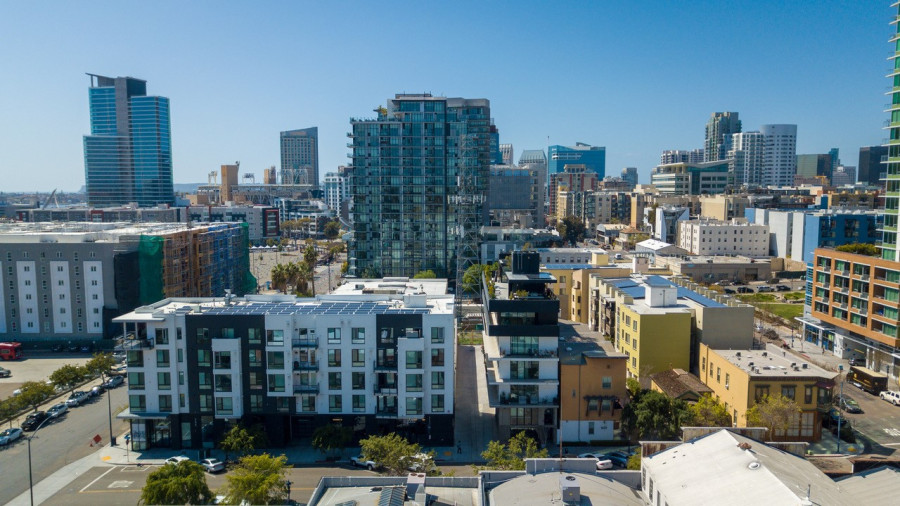 The dry and warm winds out of the east delivered afternoon highs into the upper 80s and low 90s along the coast and across the inland valleys — warmth exceeding that of the local deserts, according to the National Weather Service.

The hottest spots in the county were Santee, where the mercury hit the 92 mark, and Brown Field, El Cajon and Poway, each of which recorded 90- degree highs.

It was somewhat cooler in the desert towns of Borrego Springs and Ocotillo Wells, which topped out at 83 and 85 degrees, respectively.

The Santa Ana system — which generated winds up to 57 mph in the mountains, 55 mph in the inland valleys and 35 mph along the coast over the morning hours — will decrease Wednesday evening, according to forecasters. But Thursday will be another warm day, with highs in the 70s and 80s in many areas, the weather service reported.

A weak upper-level disturbance will bring scattered high clouds and a chance for light showers, mainly over the mountains.


Ready for a warm-up? Higher temps expected this weekend

Friday through Sunday also will be unseasonably warm, except near the coast, where areas of fog and a shallow marine layer will keep temperatures lower. A period of cooler conditions will begin early next week, with breezy winds out of the west and the return of a deeper marine layer, meteorologists advised.