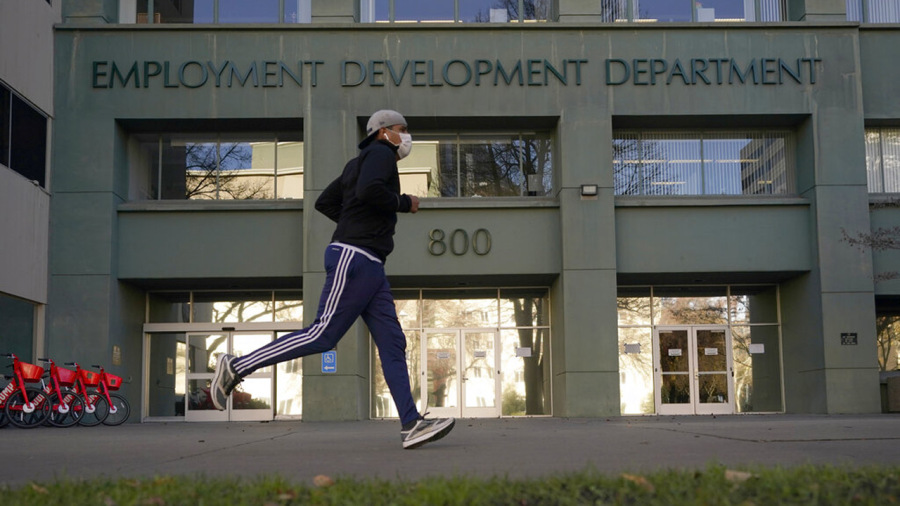 A statement from the department says some people had problems with the website beginning on Sunday.

“We are working to fix this as quickly as possible and will keep you updated,” the department said in a tweet Monday.

The department says people who were unable to certify their eligibility should try back a little later.

The disruption angered some Republican lawmakers. Assemblyman Jim Patterson says he’ll ask for a full report on the problem.