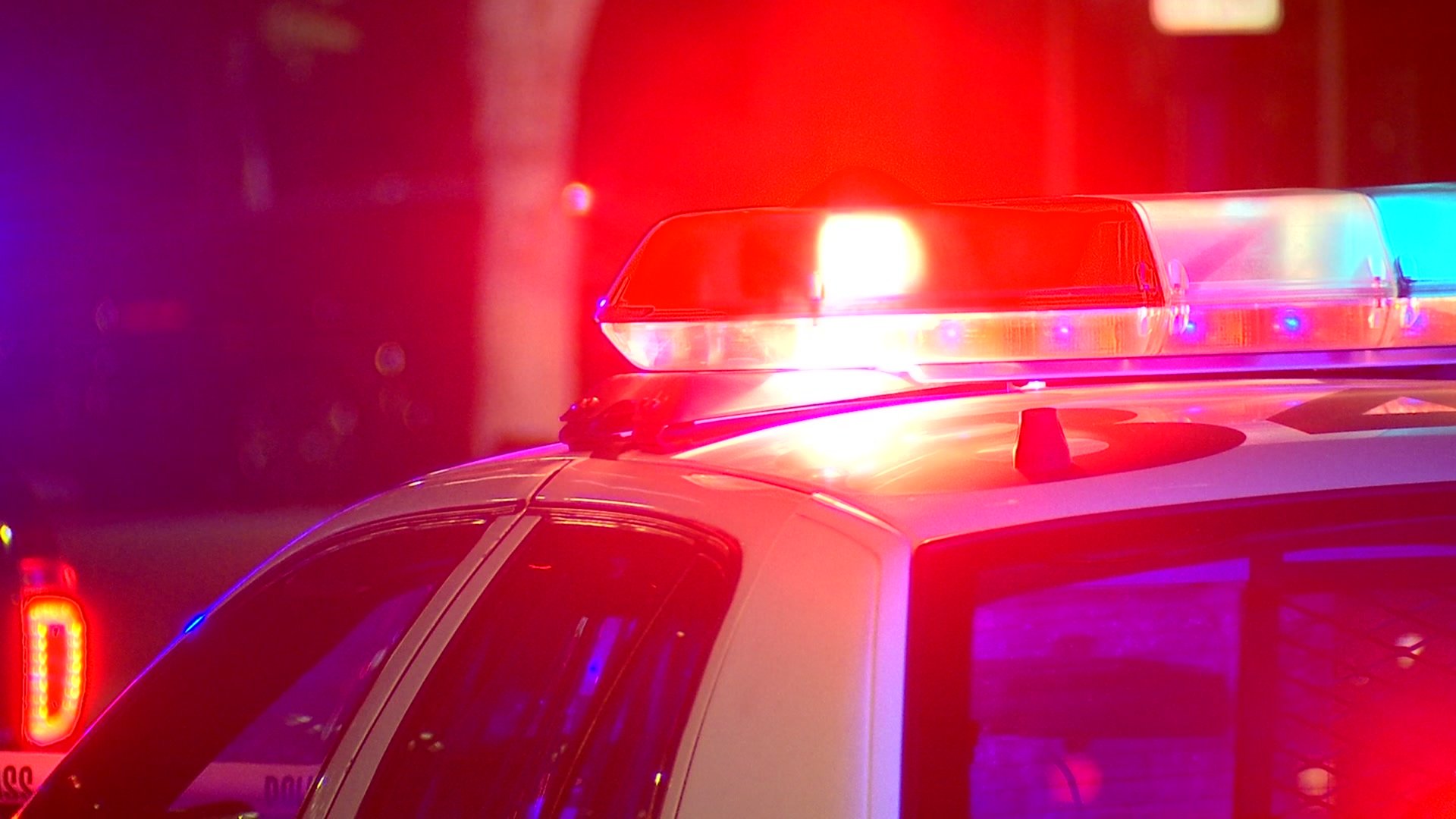 An innocent bystander was killed in downtown San Diego Sunday night when a man who died by suicide jumped off a building and hit her as she walked on the sidewalk beneath the building, police confirmed.

The San Diego Police Department said the man and bystander did not know one another.

The “unfortunate occurrence,” according to SDPD Officer John Buttle, happened just before 7:30 p.m. near a parking garage along the 400 block of 10th Avenue. The building is near J Street, north of Petco Park.

SDPD said the woman had just eaten dinner in the downtown area and was walking home with a friend when the man jumped from right above. Investigators told NBC 7 they’re not sure what level of the parking structure the man was on.

The victim’s companion was not harmed.

The bystander died at the scene and the man who jumped died at a hospital a short time later, police said.

No further details have been released by police, including the name of the bystander who died.

If you are struggling, call the National Suicide Prevention Lifeline at (800) 273-8255. The Lifeline provides 24/7, free and confidential support for people in distress and suicide prevention resources for you or your loved ones. The American Foundation for Suicide Prevention offers help, too.

If you or a loved one are contemplating suicide, please call the National Suicide Prevention Lifeline at 1-800-273-8255.