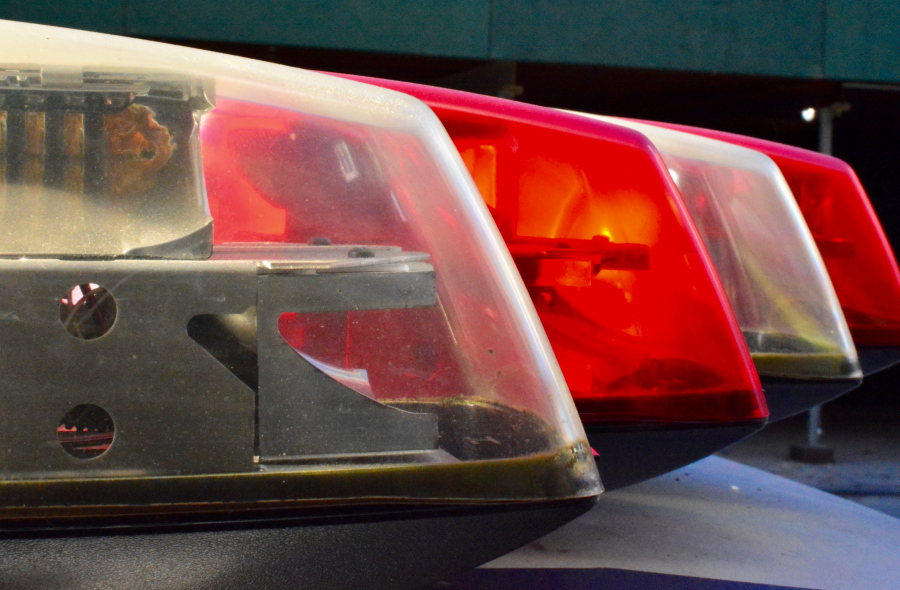 SAN DIEGO – A motorcyclist died Thursday in a chain-reaction crash in Otay Mesa after becoming trapped underneath a vehicle that also was partially pinned by a big rig, authorities said.

The crash was reported at just after 6 p.m. in the area of Otay Valley Road and Datsun Street, according to the San Diego Fire-Rescue Department. The biker, who was not publicly identified, was pronounced dead at the scene of the crash. No other injuries were reported.

The cause of the crash is under investigation.