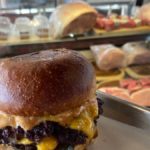 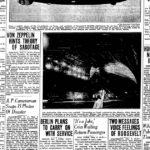 On May 6, 1937 an errant spark turned the hydrogen-filled airship Hindenburg into a fireball and sent it crashing to the ground, killing 36 people.News cameras filmed the fiery crash and live radio coverage and front-page eyewitness reports like the account here led to the demise of the the commercial airship industry.From The San Diego Union, May 7, 1937:34 DIE, 63 SAVED AS … END_OF_DOCUMENT_TOKEN_TO_BE_REPLACED 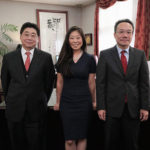 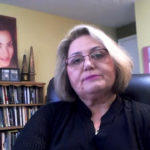 CHULA VISTA, Calif. — The interest in Maya Millete’s case has not waned since the Chula Vista mother last was seen in early January. Her disappearance has generated much attention and left loved ones eager for answers. Recently, Chula Vista police announced an advocate from the Cold Case Foundation has been assigned to work as a liaison between Millete’s family and law … END_OF_DOCUMENT_TOKEN_TO_BE_REPLACED 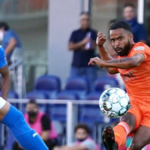 The Loyal showed improvement Thursday night, six days after a disappointing 4-1 loss at Phoenix to start the season. But the end result was the same. Rio Grande Valley used a late goal to beat San Diego 1-0, dropping the Loyal to 0-2. In the 87th minute Christian Sorto delivered a ball near the six-yard box for Vicente Sanchez, who placed it past Trey Muse for the game's … END_OF_DOCUMENT_TOKEN_TO_BE_REPLACED