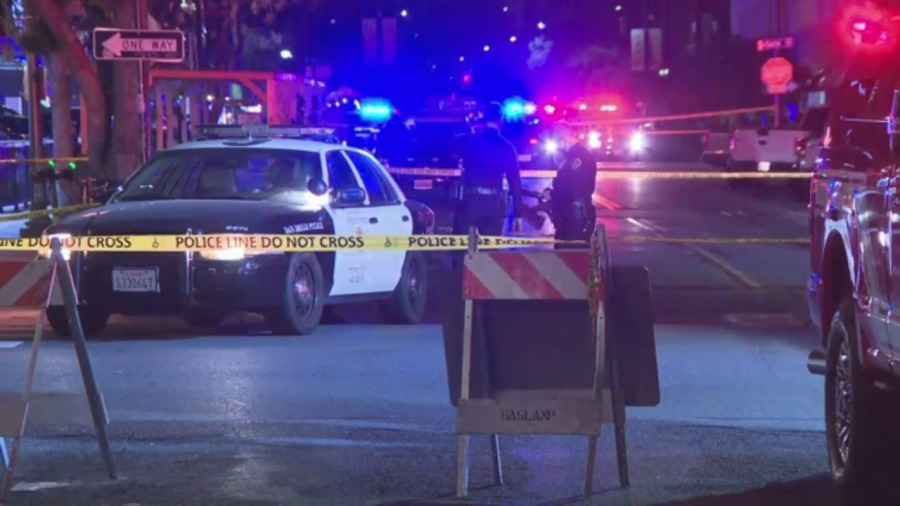 SAN DIEGO – One person was fatally shot and at least one person was arrested Thursday night in a deadly shooting in the downtown area, local authorities said.

San Diego police say the shooting happened at Fifth Avenue and J Street. The incident was reported at about 10:30 p.m.

The department could not confirm if any of the four people had been shot.

No other details about the incidents were immediately available.