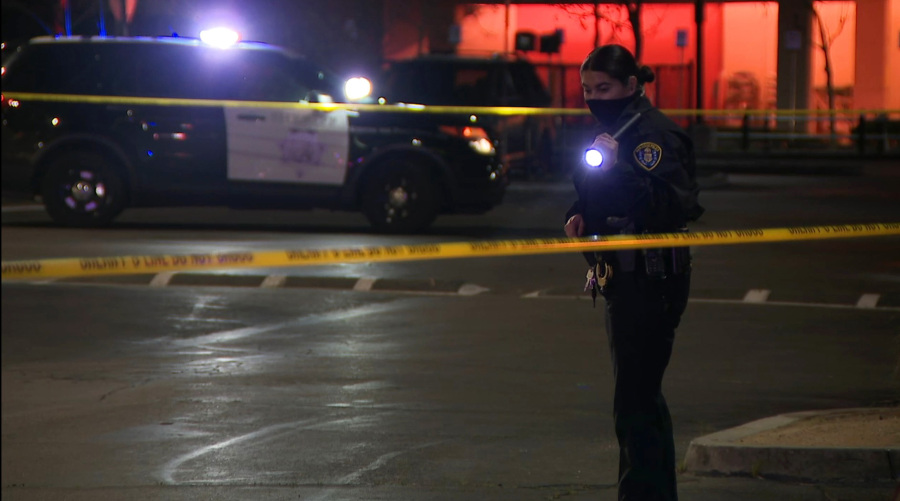 SAN DIEGO – One person is hospitalized in critical condition after a shooting Monday night near Imperial Beach, authorities said.

The shooting was reported near a Bank of America off Saturn Boulevard and Palm Avenue. San Diego County Sheriff’s deputies tell FOX 5 they were tipped off by a driver saying they were taking a victim to the hospital at about 9:30 p.m.

Deputies are coordinating with the San Diego Police Department on the investigation. According to police, the incident was domestic violence-related.

Further details about the incident were not immediately available.