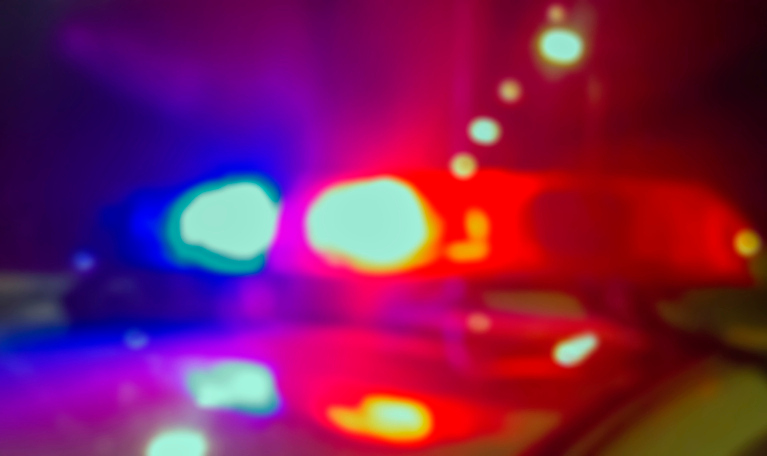 “What the officer didn’t know at the time, is that the car was being driven by a 13 year-old girl from Vista who took her mom’s car without her knowing. The girl’s juvenile friend was a passenger in the car,” Toth said.

The girls fled in the car as the officer approached, he said. They drove east on Mission and apparently tried to turn left onto Ash.

“They apparently lost control and their car slid into the planter on the east side of the road near a SDG&E transfer facility,” Toth said.

Once officers caught up to the girls and detained them, they discovered the car had struck two men who appeared to have been homeless and were sleeping in the bushes, he said. One was pronounced dead at the scene and the other died at a hospital, Toth said.

Efforts were underway to identify the men. The girls were arrested and later released to their parents, police said.

After the crash, an officer’s vehicle was struck by a DUI driver while it blocked the roadway.

“The police car had all of the emergency lights activated and was unoccupied,” Toth said. “No one was injured and the driver was arrested for DUI.”

Law enforcement investigated two more deadly crashes Friday. The San Diego County Sheriff’s Department said a man and his teenage son were killed when a Mercedes hit them as they pulled out of the parking lot at Poway High School just after 7 p.m.

A 21-year-old woman was killed in a third crash in the Spring Valley area. The sheriff’s department said deputies were chasing a suspected stolen vehicle around 10 p.m. when it slammed into two other cars at Jamacha and Sweetwater Road. A 21-year-old driver was killed and three people in another car, including a 15-month-old, were hurt.