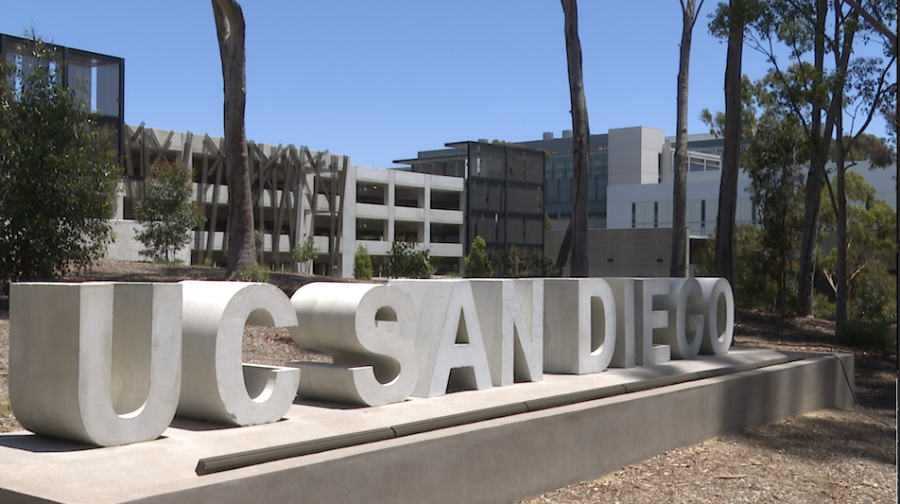 SAN DIEGO (CNS) – A man who fell from his skateboard and landed in a road at UC San Diego was killed when he was struck by a vehicle, police said Saturday.

The incident happened at 11:35 p.m. Friday when the 19-year-old man was skateboarding on Voight Drive, said Officer Tony Martinez of the San Diego Police Department.

“He lost control and fell from his skateboard, landing in the middle of the roadway,” Martinez said.

Some time later, a 20-year-old man was driving westbound in a Nissan Maxima and ran over the skateboarder while he was still lying in the middle of the roadway, the officer said.

The skateboarder sustained fatal injuries and was pronounced dead, he said.

Traffic Division officers responded to the scene and are handling the investigation.