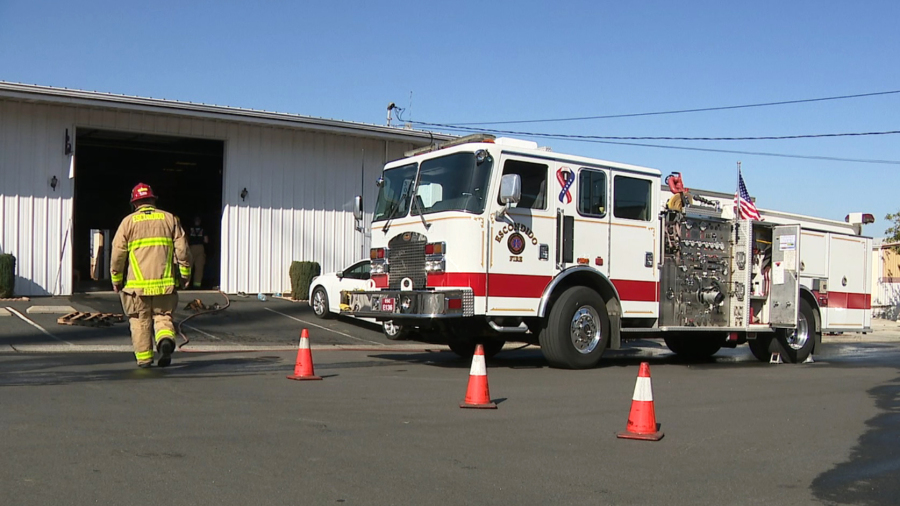 ESCONDIDO, Calif. – Two people were hospitalized Tuesday after being severely burned in a fire at a vacant commercial building in Escondido, authorities said.

It happened just after 3:30 p.m. on Commercial Street near Auto Park Way, according to the Escondido Fire Department.

One victim was airlifted to UC San Diego Health while the other was transported by ambulance to the same hospital. They were not publicly identified.

Firefighters were able to put out the fire and the investigation into how it started now is underway.