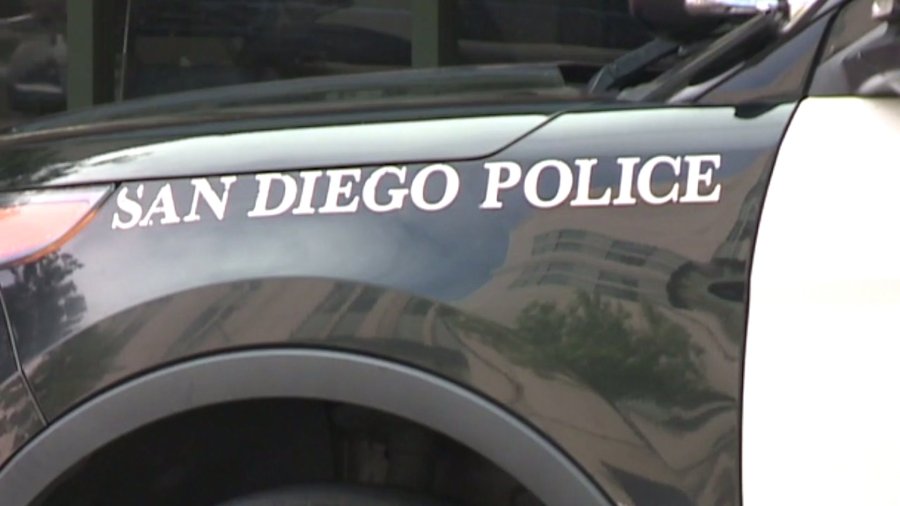 SAN DIEGO, Calif. – Police are investigating a shooting in Oak Park that sent 3 people to the hospital Sunday night.

It happened at 7:12 p.m. at 52nd Street and Oak Park Drive, according to the San Diego Police Department. Details about what led up to the shooting have not been released.

Police said all 3 victims were rushed to the hospital, including one in critical condition that had to undergo surgery.

A car suspected to be involved in the shooting was described as a white 4-door Lexus. A description of the shooter has not been released.