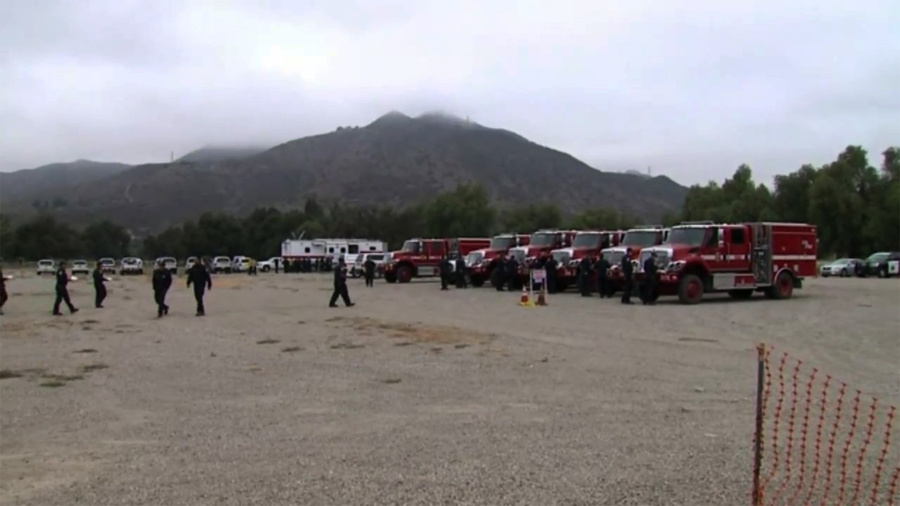 SAN DIEGO — The 350-acre wildfire burning in Pala Mesa is now 10% contained after firefighters made good progress late Wednesday, according to Cal Fire.

The blaze, dubbed the Mesa Fire, broke out in the community of Pala Mesa, east of Fallbrook, some time before 3 p.m. Wednesday. It is burning in a rural area a few miles west of Pala Casino and several miles east of Interstate 15 south of state Route 76.


Coronado resident who brought tortillas to basketball game explains why

Officials initially said the blaze was moving at a “dangerous rate of spread,” and evacuation warnings were issued for surrounding residents. No one was formally ordered to leave but people living in the immediate area were advised to be ready to go at any time.

By 8:45 p.m., evacuation warnings were lifted, temporary evacuation points were closed and SR-76 was reopened to traffic. The rate of spread slowed and containment was up to 10% Thursday morning, compared to 0% Wednesday night.