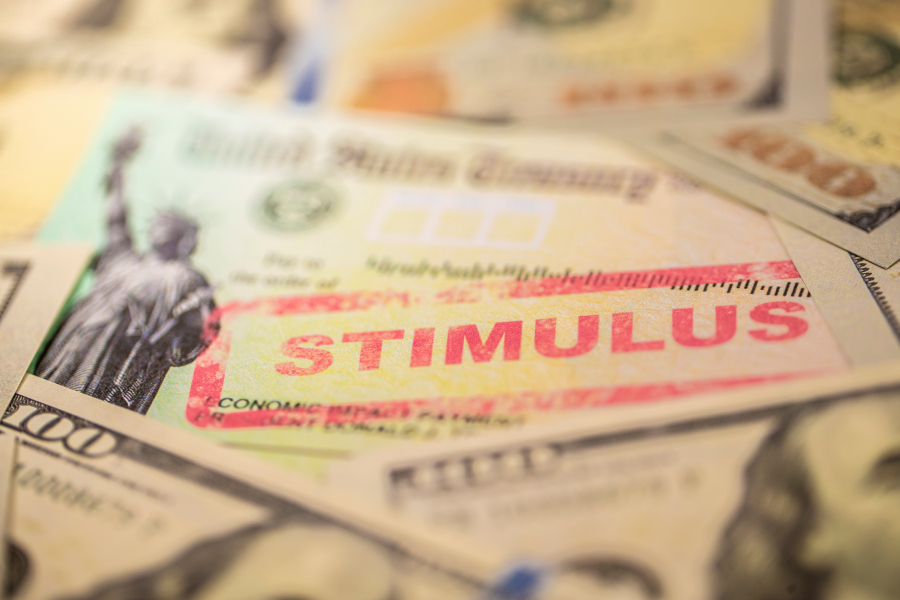 WASHINGTON (WJW) — Americans with unpaid debts could have their stimulus checks seized by collectors.

Unlike with previous economic payments, debt collectors will be able to garnish money from the third round of stimulus payments that are being distributed as early as this weekend by the Department of Treasury and Internal Revenue Service.

The American Bankers Association is urging lawmakers to pass legislation that would protect the badly-needed funds. In a letter Wednesday, the ABA stated that they have “joined a coalition of financial and consumer advocacy groups urging Treasury Secretary Janet Yellen to support standalone legislation to ensure that these payments are shielded from assignment and garnishment.”

The ABA said that if Congress does not act, banks and other financial service providers will have to comply with court ordered garnishments.

“It is simple to code the payments as exempt, and we believe it is imperative that Congress ensure that these next stimulus payments are treated as ‘benefits’ subject to the federal exemption from garnishment,” members of the coalition said in a statement. “Otherwise, the families that most need this money—those struggling with debt and whose entire bank accounts may be frozen by garnishment orders—will not be able to access their funds.”

FOX Business says collectors are permitted to seize this round of checks because Congress passed the American Rescue Plan using a budget reconciliation process that kept Republicans from filibustering the legislation, but didn’t provide protection against garnishment.

Sen. Ron Wyden, D-Ore., chairman of the Senate Finance Committee, said he will be introducing standalone legislation that would protect stimulus money from debt collectors so that “families receive the $1,400 they need to pay rent and buy groceries,” according to USA Today.

For those Americans who receive paper stimulus checks and are worried about debt collectors garnishing their bank accounts, they can always cash them at retail stores or check cashers, Aaron Klein, a senior fellow at the Brookings Institution, told CNBC. Klein warned that doing so could come with substantial fees.

The CARES Act in spring of 2020 had a similar loophole for creditors, but some states and local governments passed legislation to ensure that the stimulus money stayed in the hands of Americans suffering during the pandemic. The legislation didn’t cover everyone, however, and in December Congress made sure debt collectors wouldn’t have access to the $600 checks in the second round of stimulus payments.

President Joe Biden signed the $1.9 trillion COVID-19 relief package into law on Thursday. The legislation provides a direct payment of $1,400 for a single taxpayer, or $2,800 for a married couple that files jointly, plus $1,400 per dependent. Individuals earning up to $75,000 would get the full amount, as would married couples with incomes up to $150,000.

The White House on Thursday said the $1,400 direct payments will hit some bank accounts as soon as this weekend and continue to be deposited throughout the next several weeks.