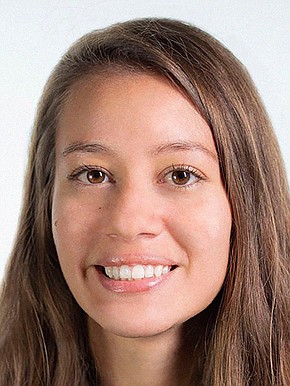 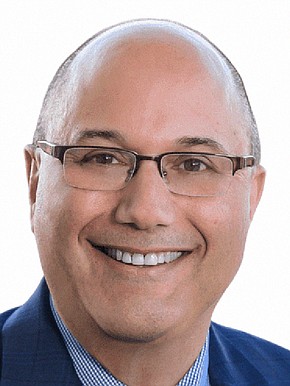 BlueNalu is among the 28 semifinalists chosen from about 270 entrants in the contest. Other companies include Air Protein, Atlast Food Co., Boston Meats, GOOD Meat, Kuleana, Meati Foods, Novel Farms, The Better Meat Co. and Wildtype.
“As our global population continues to grow and the demand for meat products increases, it has become clear that our current global food chain cannot keep up,” said Caroline Kolta, head of the XPRIZE Feed the Next Billion Program. “We know we need more nutritious, environmentally friendly and sustainable alternatives to conventional animal-based products, and that wide-scale adoption will require additional innovation.”

$500,000 Prize
The 28 semifinalists will split $500,000. Over the next year, they will work to further develop their products. Late next year, the field will be cut to 10 finalists who will split $2.5 million in milestone money.
The contest will then proceed to judging with a grand prize of $7 million and smaller amounts of prize money for second and third place finishers. Contest sponsors include ASPIRE and The Tony Robbins Foundation. The winning teams will need to create at least 25 cuts of structured chicken breast or fish fillet that mimic real meat.
According to XPRIZE, the world’s population is expected to grow from 7.7 billion in 2019 to 9.7 billion by 2050. Delivering sustainable protein to all those people may require plant-based, cell-cultured or blended meat alternatives.

Making Progress
BlueNalu is a local startup seeks to grow fish fillets in a lab directly from real fish cells.
In particular, it makes cell-based fillets by isolating real fish muscle, fat and connecting tissue cells, bathing them in nutrients and growing them in stainless steel equipment akin to what’s used in microbreweries.
“BlueNalu aims to be a globally leading cell-cultured seafood producer, recognized for the highest caliber of safety, quality, and traceability,” said Lou Cooperhouse, president and CEO of BlueNalu. “BlueNalu’s mahi mahi and bluefin tuna products are projected to be in test markets in 2022, and in global markets by the end of the decade.”