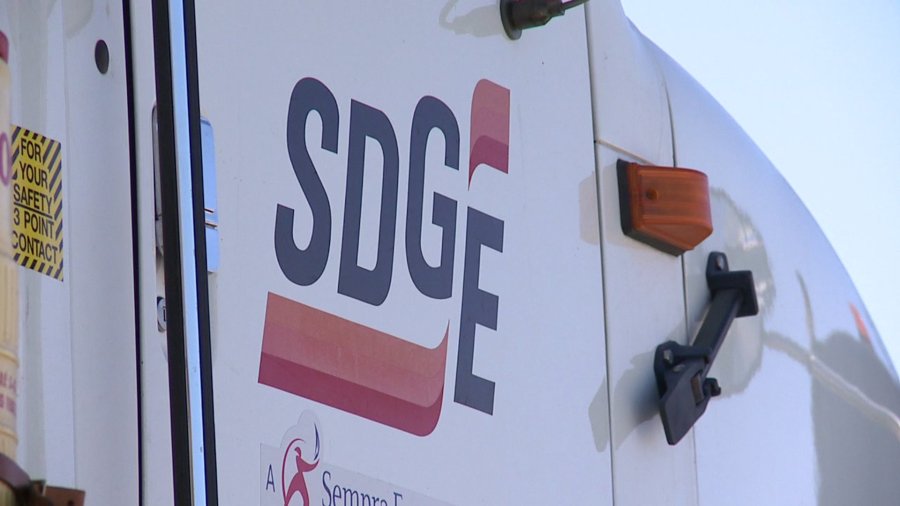 OCEANSIDE, Calif. — A gas leak forced evacuations at several businesses and shut down a stretch of a busy street in Oceanside late Wednesday morning.

Oceanside Boulevard was closed between Avenida Del Oro and College Boulevard around 11 a.m. due to the natural gas leak, according to police.

Oceanside Boulevard has several lanes in each direction through that area, with strip malls on either side. Officials said about eight of the businesses had to close and remove employees from their buildings as a precaution.

Utility crews were working to stop the leak and expected to do so by about 12:30 p.m., police said.

Information on what caused the leak was not immediately made available.

You can check conditions before you head through the area with FOX 5’s live traffic map.

Check back for updates to this developing story.