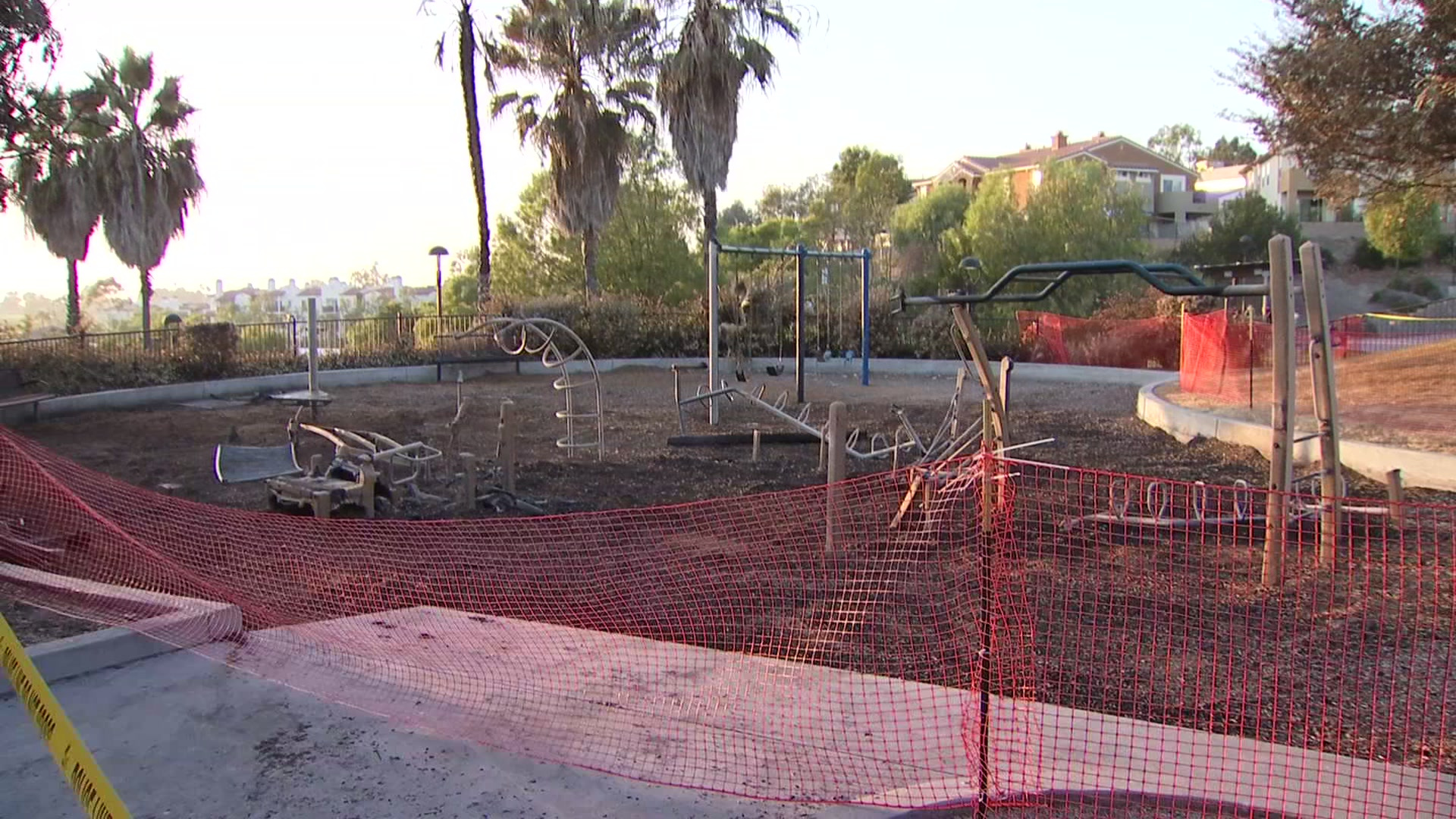 A unique, new playground will be unveiled Thursday at a Chula Vista park months after its original playground was destroyed in a suspected arson last year.

Veterans Park will be home to an innovative playground that allows children who use wheelchairs to access the structure. The playground was built by GameTime to include the industry’s first inclusive net climber – the only one in the nation that will soon be in Chula Vista.

Children who use wheelchairs will be able to play on the bet climber via its transfer platform, which leads to a slide. The South Bay city describes the new playground as one that has various paths on it so children can create their own way of playing.

With the net climber, children can stand 10 feet above the ground on top of the structure. The city assures parents that “with the design of the structure and surfacing, can be assured serious injury will be avoided.” The playground is made of steal and a durable net.

The new play space will replace the traditional playground that once stood at Veterans Park before it was burnt to a crisp in an act of vandalism in September of 2020.

One neighbor told NBC 7 at the time that he heard what sounded like a “loud explosion” the morning of Sept. 19.

“I started seeing the smoke and the flames coming up really high,” said Miguel Varela. “It was about three or four in the morning, it was really loud. At first I thought it was a car crash.”

Authorities believed the arson at Veterans Park may have been connected to a string of fires reported around Chula Vista last year.

The new playground will be debuted by city leaders and the structure’s designers at about 1 p.m. Thursday.