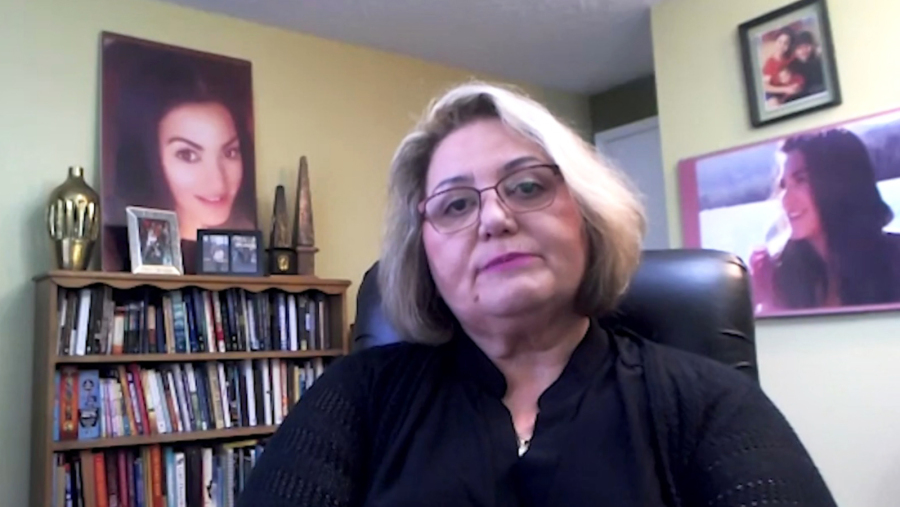 CHULA VISTA, Calif. — The interest in Maya Millete’s case has not waned since the Chula Vista mother last was seen in early January. Her disappearance has generated much attention and left loved ones eager for answers.

Recently, Chula Vista police announced an advocate from the Cold Case Foundation has been assigned to work as a liaison between Millete’s family and law enforcement.

“We really need to work within the realm of the police somehow,” victim advocate Josephine Wentzel said. “I think that most of the time it’s not so much distrust. It’s just the frustration of losing a loved one.”

It’s a relationship Wentzel knows all too well.

She is the mother of Krystal Mitchell, a woman found murdered in a San Diego apartment in 2016. The prime suspect, Mitchell’s boyfriend at the time, Raymond “RJ” McLeod, fled to South America and has yet to be found.

“I don’t know what I would be like if they didn’t find my daughter’s body and she was still out there,” Wentzel said. “I would probably dig up the whole San Diego County.”

Wentzel says she has not met Millete’s husband, Larry, but has been actively working with her sister, brother-in-law and other family members doing everything they can to further the search.

“I’m really there for the case to assure that it’s processed properly,” she said, “that the family is getting what they need, that if they’re not communicating right now properly for whatever reason: frustration, anger, distrust whatever it is, that I would be able to facilitate that relationship.”

Wentzel is able to empathize with Millete’s family more than most would. From her experience and perspective, she believes authorities are exhausting every resource.

There are valid reasons why it may feel like loved ones and the public lack answers on the investigation, she said.

“Right now you have several agencies involved you can’t get any higher than what you’re at right now, you just can’t,” Wentzel said. “You’ve got FBI, NCIS, you’ve got this district attorney herself, she is personally involved in this.”

While families of cases that appear to be going cold may feel in the dark, Wentzel says it’s a process.

“I am sure that they’re just waiting results that need to come back, warrants need to be served. It’s a long process,” she said. “You’re talking about trying to put somebody away for life.”