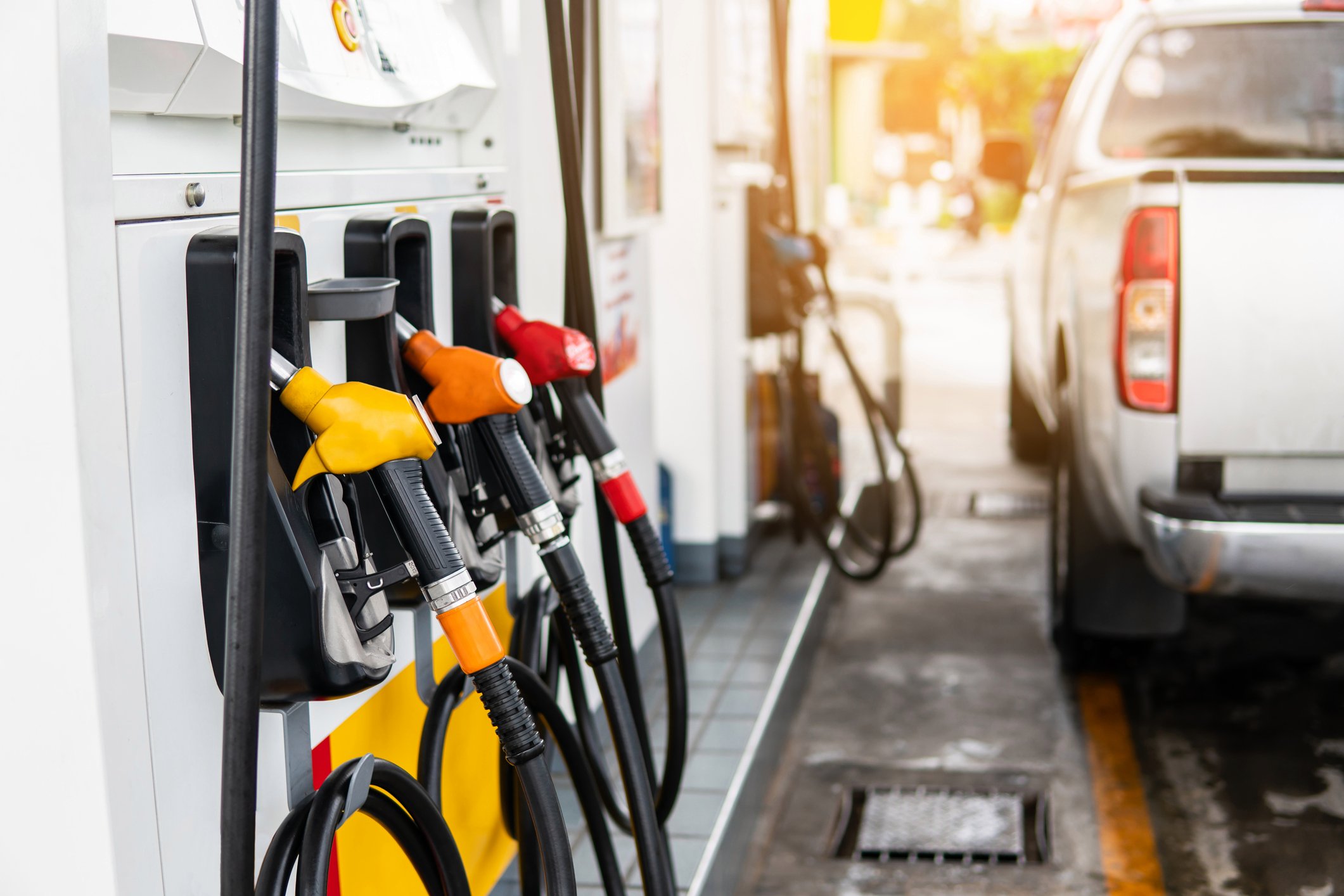 If you were out and about this weekend, you may have noticed it costs more to fill up your gas tank.

That’s a per-gallon average, so you’ll still be able to find plenty of places where it’s not quite that expensive. That possibility could vanish soon, though, according to an analyst who said prices could run even higher before the summer is over.

Industry experts say because of COVID-19 shutdowns, and working from home, the price of gas was considerably lower this time last year.

Now the effects of the virus could create variables in the fuel price equation that work against commuters.

Filling up at the pump these days, even after a year of it, might make you want to spend more time at home.

“I think it is making up time for the gas companies,” driver Glenn Mouritzen said.

Prices are at the $4 threshold and summer is still weeks away.

“It’s like breaking through the sound barrier on gas prices. Even though we have done it in years past we are seeing pretty low oil prices right now,” said Charles Langley, Energy Analyst for Public Watchdogs.

Langley said traditionally gas prices go up this time of year. Refineries shut down to reformulate the mixture for summer which usually causes a supply shortage.

Langley said the impact of COVID-19 should have changed that.

Instead, prices are up.

Langley expects them to keep going up while the oil industry tries to gauge the impact of those working from home beyond the pandemic.

“People are revisiting the idea of whether they even need to commute at all and that’s got to be a very scary prospect for the oil industry,” Langley said.

How high could gas prices go? Langley thinks as high as $5 per gallon.

“I would definitely try to bike more places to save gas because that’s ridiculous,” Cate Larsen said in front of a San Diego gas pump.

Langley said the price per barrel of oil is the foot on the accelerator of the American economy. When prices go up, it tends to create tough economic times.