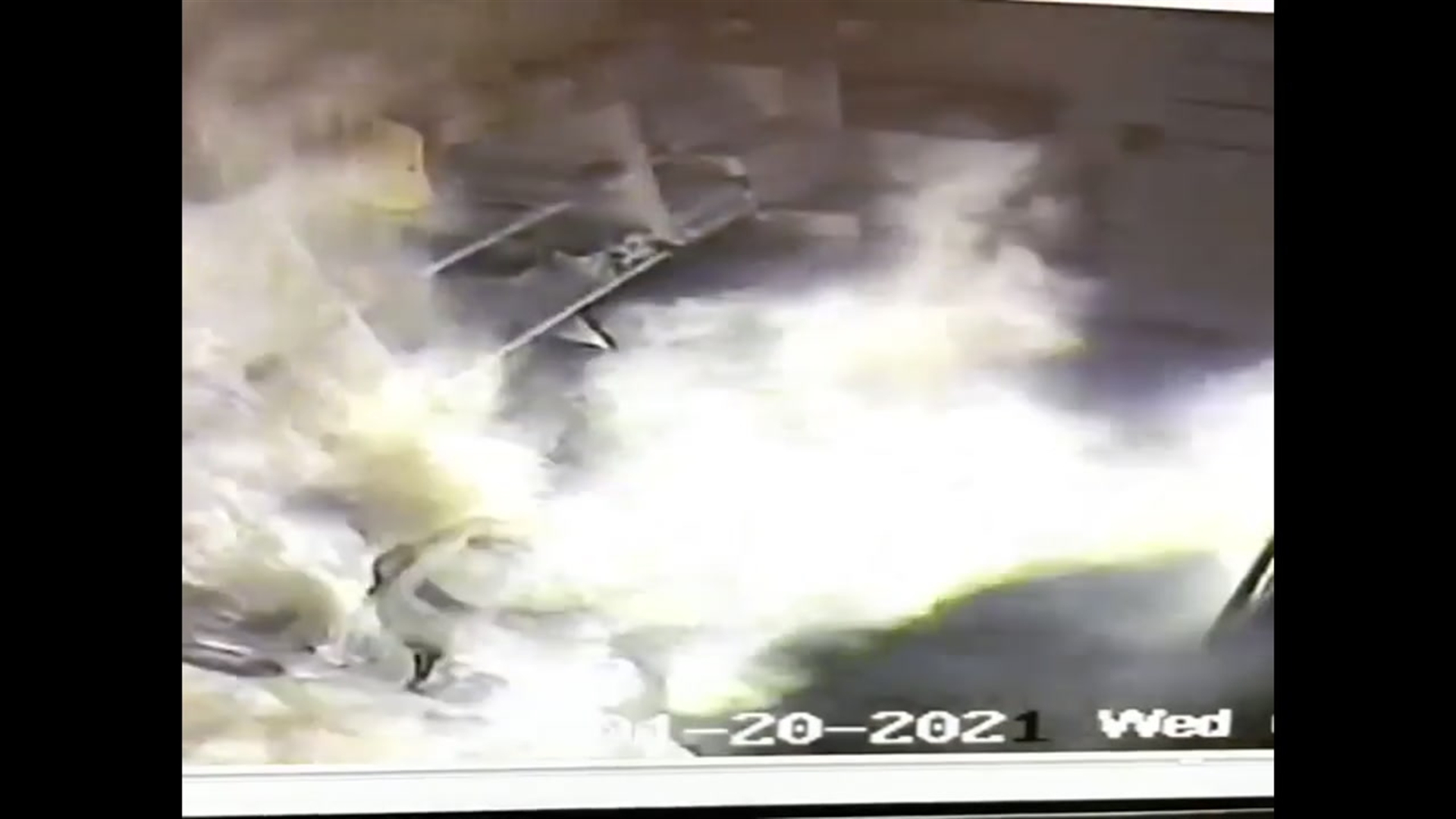 A Jensen’s Food store in Point Loma suffered some damages after an electrical fire broke out behind the building early Saturday morning.

The store owner says the fire broke out after an electrostatic sanitizer that is used to sanitize their store was charging. The battery from the sanitizer overheated, causing the explosion and starting the fire.

The store owner said they were fortunate that their bookkeeper arrived at the store earlier than usual and called 911 when the fire broke out.

Firefighters quickly extinguished the flames and managed to contain it in the corner from which it began.

Although no one was hurt from the incident, the office in the back of the store did suffer some water damage to their phone system, computers, printer, internet router among other things that the owner said would be fixed shortly.

“All in all, we have a lot to be grateful for, as this could have been much worse if it happened earlier in the day,” the store owner said.

The store was able to resume their business as usual, except for the fact that they were only able to accept credit or cash. Debit, EBT gift cards and our Jensen’s Rewards terminals were down due to the damages.