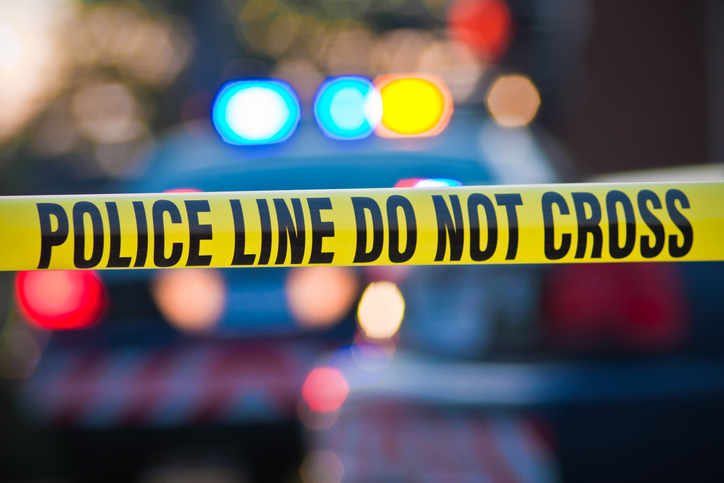 SAN DIEGO — A bicyclist was hurt Tuesday morning when he was impaled by a piece of equipment on the front of a pickup truck in Lakeside.


Police officer walks in on armed robbery at 7-Eleven

The San Diego County Sheriff’s Department said the cyclist was trying to avoid a garbage truck in a parking lot on Maine Avenue near Mapleview Street around 8:20 a.m. when he rode in front of the work truck.

A hook on an equipment rack attached to the 2017 Chevrolet truck pierced the right side of the 54-year-old man’s neck and jaw area, the San Diego Union-Tribune reported. The man was impaled for about 20 minutes as Lakeside firefighters weighed whether to unhook him or cut off the hook. Firefighters eventually lifted the man off the hook, the U-T reports.

Deputies said in an update that the cyclist was impaled near his ear and taken to the hospital with injuries not considered life-threatening.

“He’s lucky right now,” California Highway Patrol Officer Travis Garrow said. “I haven’t seen that in almost 20 years of doing this job. I haven’t seen someone impaled like that and actually still be conscious, awake, oriented, alive, so definitely a strange one.”