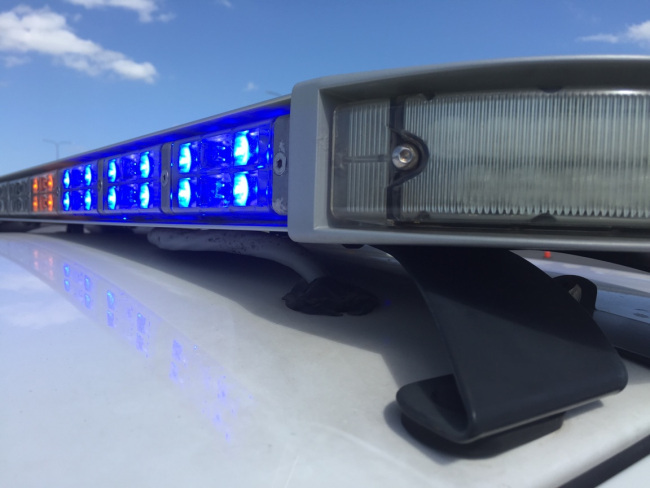 SAN DIEGO — A man is facing a murder charge after employees found a body inside his motel room, according to police.

Staff called San Diego police at 11:13 a.m. Wednesday after finding a man’s body at a motel in the 1300 block of 10th Avenue. Employees were about to start cleaning a room when they found a 32-year-old man dead.

Police said in a news release that the man had trauma to his upper body. Investigators learned the man who rented the room, later identified as 41-year-old Ryan Edward Breeland of South Carolina, had already checked out of the motel.

Police believe Breeland and the victim were in a relationship before the killing.

“The deceased man was believed to be staying with the man who rented the room and they appeared to be involved in a dating relationship,” police said.

Breeland was later located and arrested for murder. SDPD said officers know the victim’s identity but aren’t releasing it at this time.