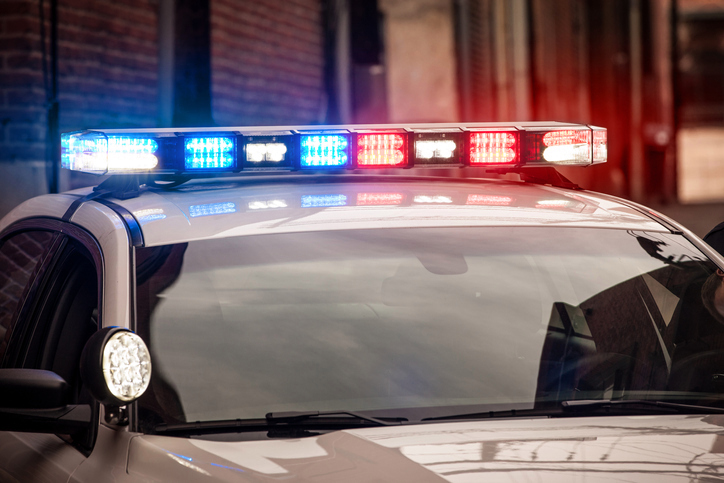 VISTA, Calif. (CNS) – A man jumped on a woman Wednesday as she was walking her dogs in a North County park and made a failed attempt to drag her into a patch of bushes before running off, authorities reported.

The assault at Buena Vista Park on South Melrose Drive in Vista occurred shortly before noon, according to sheriff’s officials.

After the unidentified attacker grabbed the victim, they both fell to the ground, Detective Lucia Rodriguez said. After a brief struggle, the man fled.

“The victim had light scratches to her legs from the fall,” Rodriguez said.

Deputies searched the area on ground and by helicopter but did not find the man.

The victim described her attacker as a roughly 5 foot, 5 inch Latino man who appeared to be in his 20s, with a medium build and brown hair. He was wearing navy blue shorts, a maroon hooded sweatshirt with a white Rancho Buena Vista High School logo on the front and Nike running shoes, officials said.