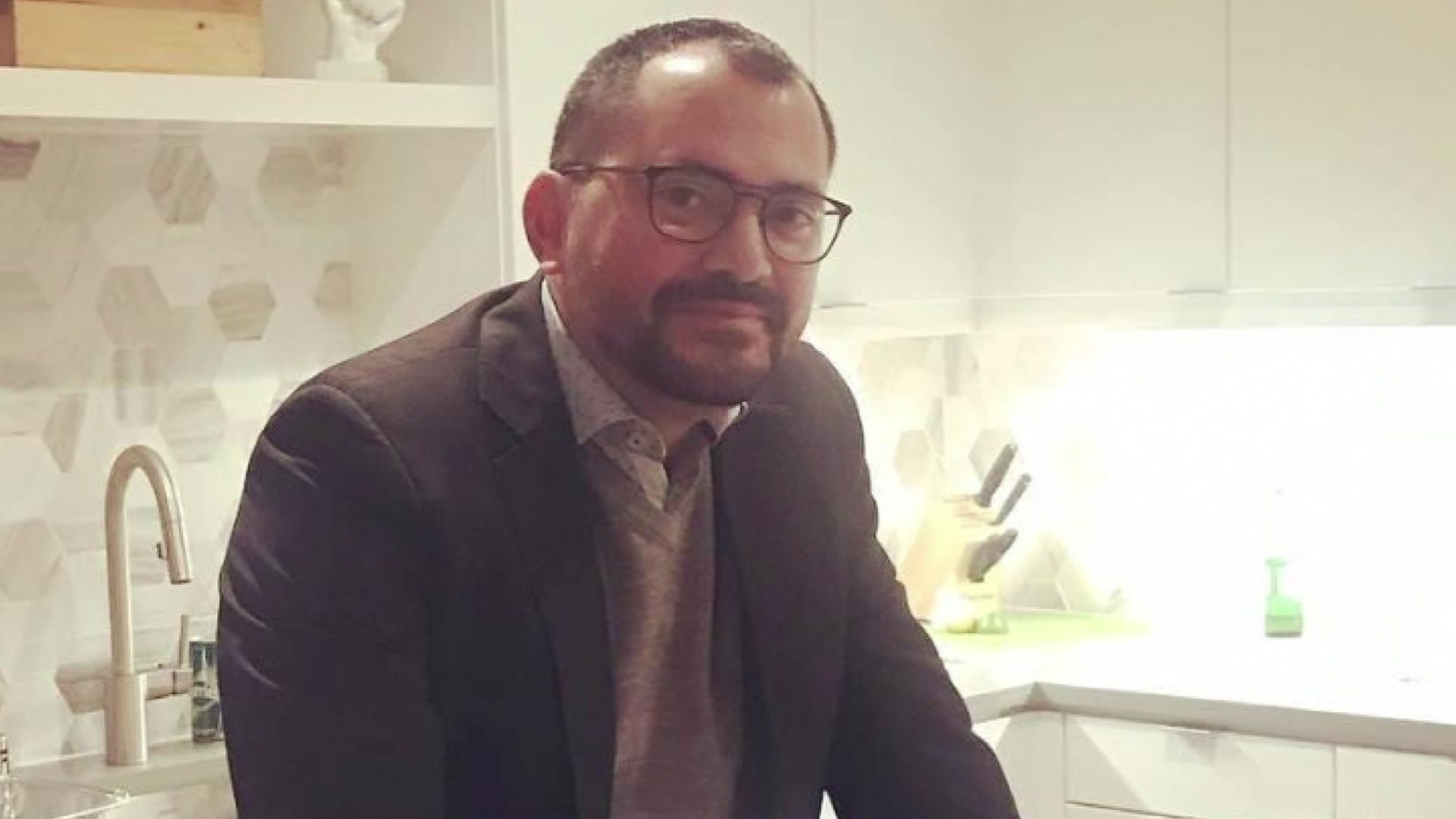 A clue discovered by NBC 7 Investigates at the scene of a Monday morning shooting that took the life of a beloved high school teacher may have helped point investigators toward their suspect.

Cathedral Catholic High School teacher and coach Mari Fierro, 37, was shot and killed right outside of his North Park home. The only suspect in the slaying, the ex-boyfriend of Fierro’s fiancée, was arrested the next day.

Court documents obtained by NBC 7 Investigates indicate Fierro’s fiancée was frightened of her ex-boyfriend, Jesse Alvarez. In January 2020 she was granted a temporary restraining order. In it, she reported that after changing her locks and getting security cameras, Alvarez tried to break into her home and cyberstalked her.

Alvarez disputed the claims and the judge did not extend the restraining order past Jan. 22, 2020, citing a lack of evidence. More than a year later, a hand-written note discovered by NBC 7 Investigates at the scene of the crime suggests Alvarez may have still been bothering his ex-girlfriend, and possibly Fierro, too.

The note was seen in the passenger seat of Fierro’s car. The word “incident” was seen at the top, followed by the phrases “escorted off,” and “no verbal contact,” and the kicker, “Toyota Prius, grey license 7FNB189.”

NBC 7’s Jackie Crea has the latest from North Park where a high school teacher was gunned down Monday morning.

Police tracked Alvarez down at a home in Serra Mesa that, according to property records, belongs to a relative.

Parked in the driveway was a grey Prius registered to Alvarez with the license plate 7FBN189, the same as the note in Fierro’s car but with the letters B and N transposed.

Residents in the home where Alvarez was arrested did not want to talk.

Alvarez is charged with first-degree murder and is being held without bond. He is scheduled to be arraigned on Feb. 19.