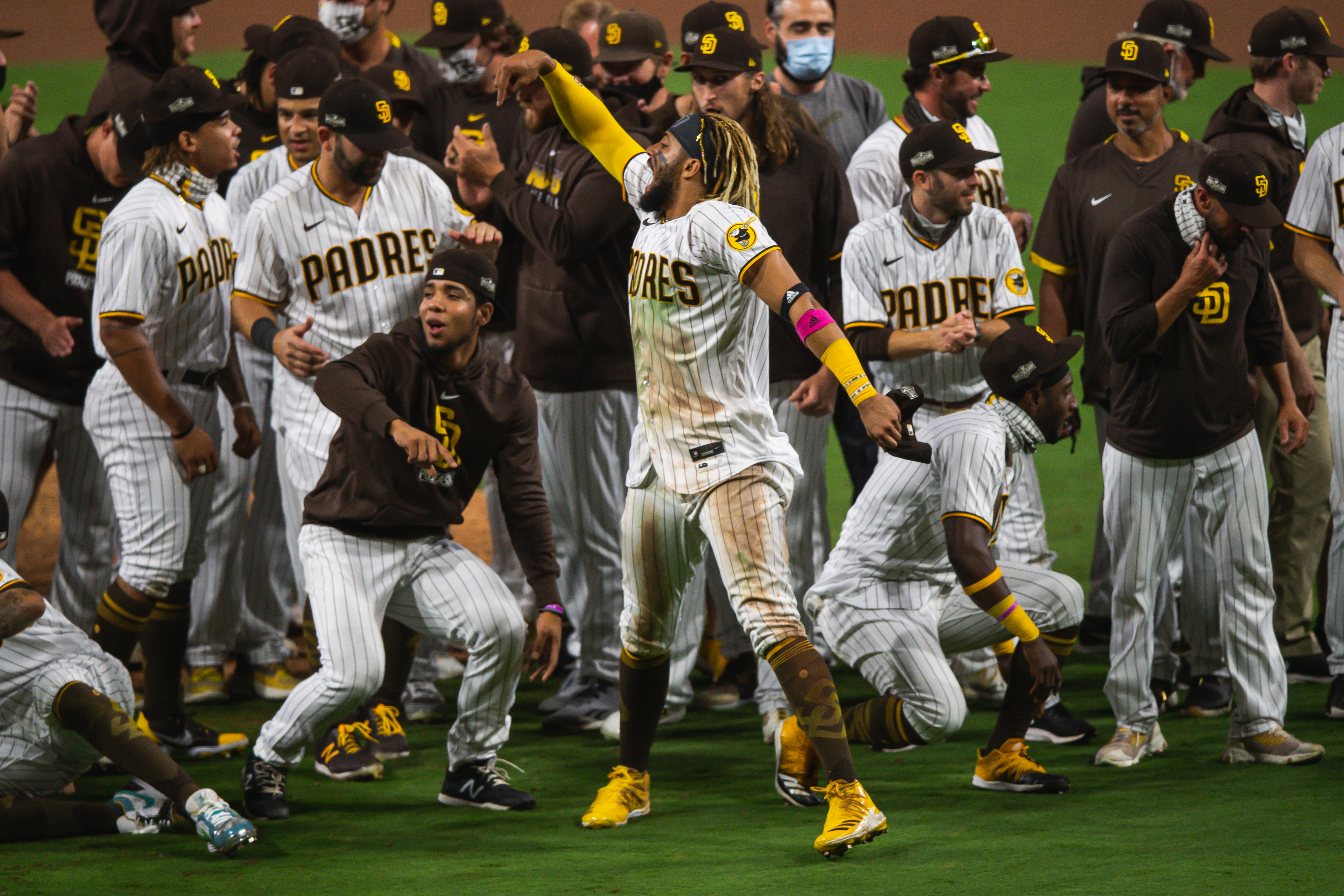 Padres season ticket holders are hopeful they will be able to get back into the ballpark for at least part of the 2021 season, and a survey sent recently from the team’s membership services is giving them hope that it could happen.

The email made no promises, but did ask some specific questions like, “Do you believe Padres games at Petco Park in 2021 will be safe to attend?”

NBC 7 reached out to the Padres hoping for more information about the season ticket holder survey, but so far, not a peep out of the front office.

The questionnaire, however, may speak volumes about the direction the team hopes to go.

The Brummer family could be the answer to who are the biggest Padres fans. When their son Kameron was 3, he could name the whole roster.

So, their response was no surprise when the family received the survey from the team in an email.

“It gave me hope, it gave me hope that there is a possibility that fans will be back,” season ticket holder Sonja Brummer said.

“If the numbers are down, they’re spread out, people are wearing their masks and social distancing, then why not? We’re ready,” she continued.

There is a list of health and safety protocols that will likely be implemented during the 2021 season listed in the survey, such as socially distant pods of seats.

“I’m good with that. We can contend, I think, with the Dodgers and I want to be there to see it,” Randy Brummer said.

Padres season ticket holders aren’t shy about sharing their love for game day or their desire to get back to it.

“We have a whole set of friends at the park, some of the players know us, we know the staff. It’s our home away from home,” Sonja Brummer said.

Will fans come to the stadium for Opening Day? There are no real clues to that mystery, but the survey email indicated season ticket holders will be contacted in March to discuss available ticket options.